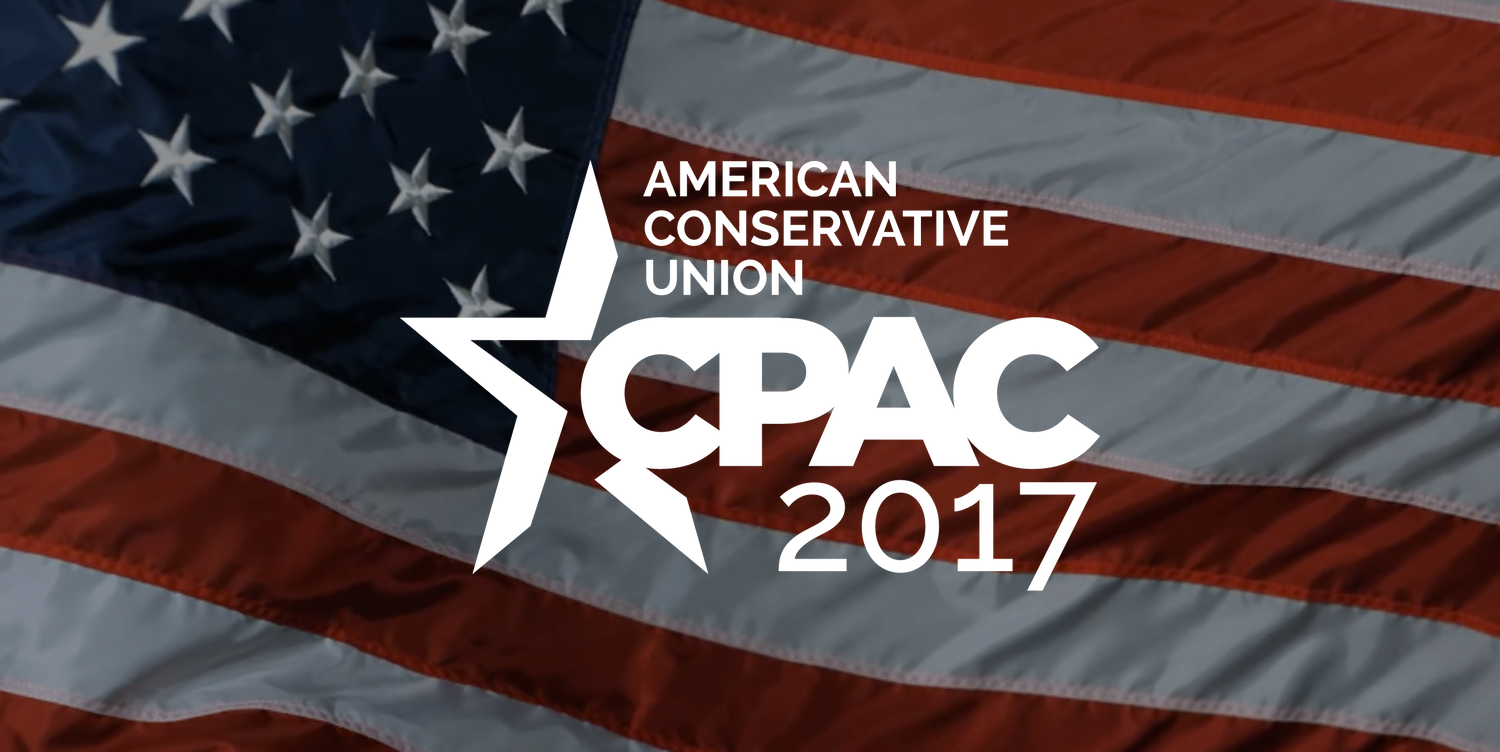 The American Conservative Union has released a statement on Twitter explaining that they have rescinded the invitation to Breitbart editor Milo Yiannopoulos over what they call an “offensive video” in which he “condoned pedophilia.”

Due to the revelation of an offensive video in the past 24 hours condoning pedophilia, the American Conservative Union has decided to rescind the invitation to Milo Yiannopoulos to speak at the Conservative Political Action Conference.

We realize that Mr. Yiannopoulos has responded on Facebook, but it is insufficient. It is up to him to answer the tough questions and we urge him to immediately further address the disturbing comments.

We initially extended the invitation knowing that free speech on college campuses is a battlefield we need to brave, conservative standard-bearers.

Over 100 people will speak at CPAC starting on Wednesday. We give great thought to who is invited to speak, but CPAC platform is not an endorsement of everything a speaker says or does. We continue to believe that CPAC is a constructive forum for controversies and disagreements among conservatives, however there is no disagreement among out attendees on the evils of sexual abuse of children.

"@ACUConservative has decided to rescind the invitation of Milo Yiannopoulos to speak at #CPAC2017." pic.twitter.com/sVWGnPCW7C

The rescinding comes following this video where Yiannopoulos appears to condone pedophilia.

The Daily Caller is reporting that Yiannopoulos responded to the video, as mentioned in ACU’s statement, via Facebook Sunday night saying ““I do not support pedophilia. Period. It is a vile and disgusting crime, perhaps the very worst. There are selectively edited videos doing the rounds, as part of a co-ordinated effort to discredit me from establishment Republicans, that suggest I am soft on the subject.”

He has readdressed the situation Monday morning, again through Facebook:

This story will be updated as it continues to develop.