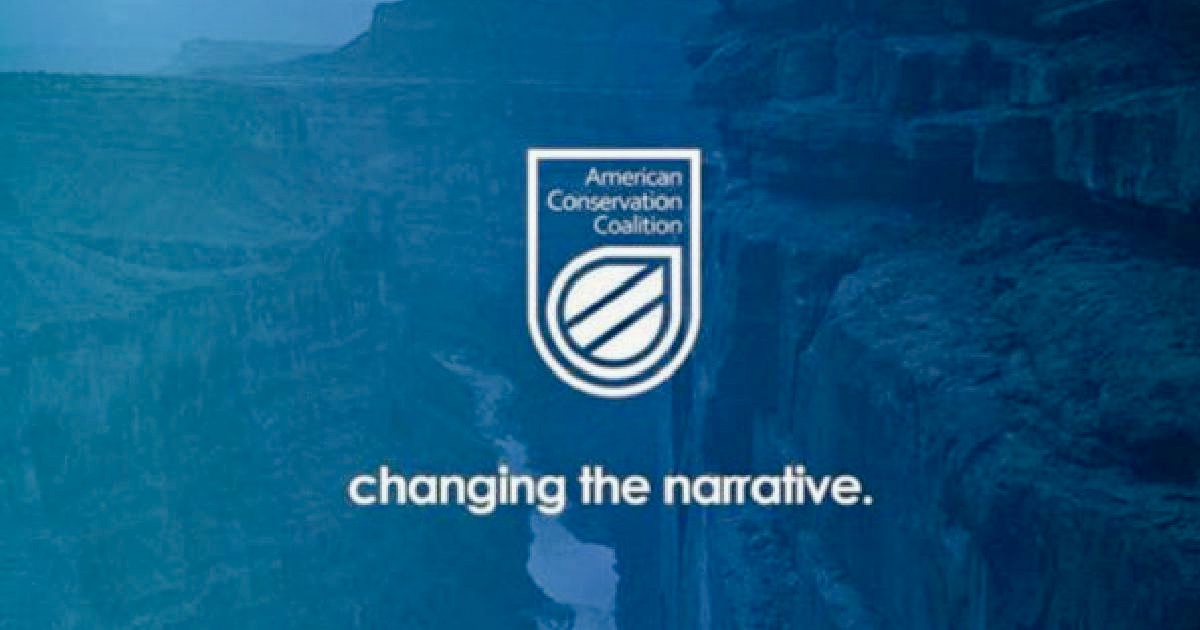 In the era of Green New Deals and Paris Climate Accords, it would be easy to believe that the Democratic Party has a monopoly on American environmentalist action.

According to a Spring 2019 report by the Kennedy School of Politics at Harvard, “34 percent of young Americans believe that “protecting the environment” should be a top goal of U.S. foreign policy.” It would therefore follow that allowing Democrats to hold such a monopoly going forward would be political suicide for the Republican Party.

One group of young conservatives sees the issue as bipartisan, and are at the forefront of what they hope will be a shift within the GOP towards environmentalism.

Calling themselves the American Conservation Coalition (ACC), they are making the case for pro-market environmentalism within a party which is not known for its green policy.

The Chief Operating Officer of the ACC, Danielle Butcher, told me in a phone interview, “We are a grassroots organization focused on re-engaging Conservatives on the environment” while “sticking to our core values of markets and limited government.” They are well aware of the perceived monopoly that the American Left has on environmental issues, and their goal is to “fill the market gap” that exists on the Right.

Danielle cited Teddy Roosevelt having established the National Park Service in 1916, Nixon establishing the Environmental Protection Service in 1970 and George H.W. Bush affirming the Clean Water Act as examples of conservative conservation efforts in the past.

He presented a more optimistic case than the others, highlighting how America cut more emissions than the next twelve countries combined between 2015 and 2017. He also made a sound case for freer markets, reminding the panel that most green innovation is coming from countries with less business regulation and governmental red tape.

He finished his message to Congress with a plea for unity, saying that bipartisan solutions are the most workable option if the goal is American leadership on the issue. This was a refrain repeated to me on multiple occasions in my interview with Danielle— that engaging in market-based solutions to a mutually agreed-upon problem was the best way forward.

ACC is similarly optimistic about their influence in the GOP, especially among the younger generation. Danielle told me that “the party is ready (to take on environmental issues) than many are willing to admit.”

Asked about any resistance within the GOP to their message, Danielle was more sanguine, saying “there’s always going to be some (GOP members) who are skeptical about whether or not the climate is changing.”

Critics of the GOP might disagree with that view from the outside, seeing as how the party is currently led by Donald Trump, who thinks that climate change is a “Chinese hoax.” Danielle said that critique is fair, as “he has not always been spot on with the environment.”

Perhaps this is an understatement for a President who has consistently repeated asinine lies about “clean coal,” but perhaps Danielle’s reservation in criticism is fair as she says the group’s goal is to “work with him where they can.”

As a whole, ACC presents a refreshingly measured message being brought to a conversation usually soaked in demagoguery from the Left. The AOC’s of the world tell us that the only option to fighting climate change is her $93 Trillion plan to reorder the American economy, but it is clear that one cannot simply spend their way out of a problem that requires innovation.

The best hope that ACC gives the world is that climate change and environmental issues writ large will be legislated across the aisle, and responsible, cooler heads will prevail instead of the passions of the radicals.

Far-right denialism and far-left cries for radical economic change pose little threat to global warming. Hopefully ACC will be the adults in the room at the forefront of meaningful and necessary policy change.

For more information about ACC and their mission, you can check out their website at ACC.eco, or on Twitter at @ACC_National.

Climate Activist: “We Need To Eat The Babies” [VIDEO]