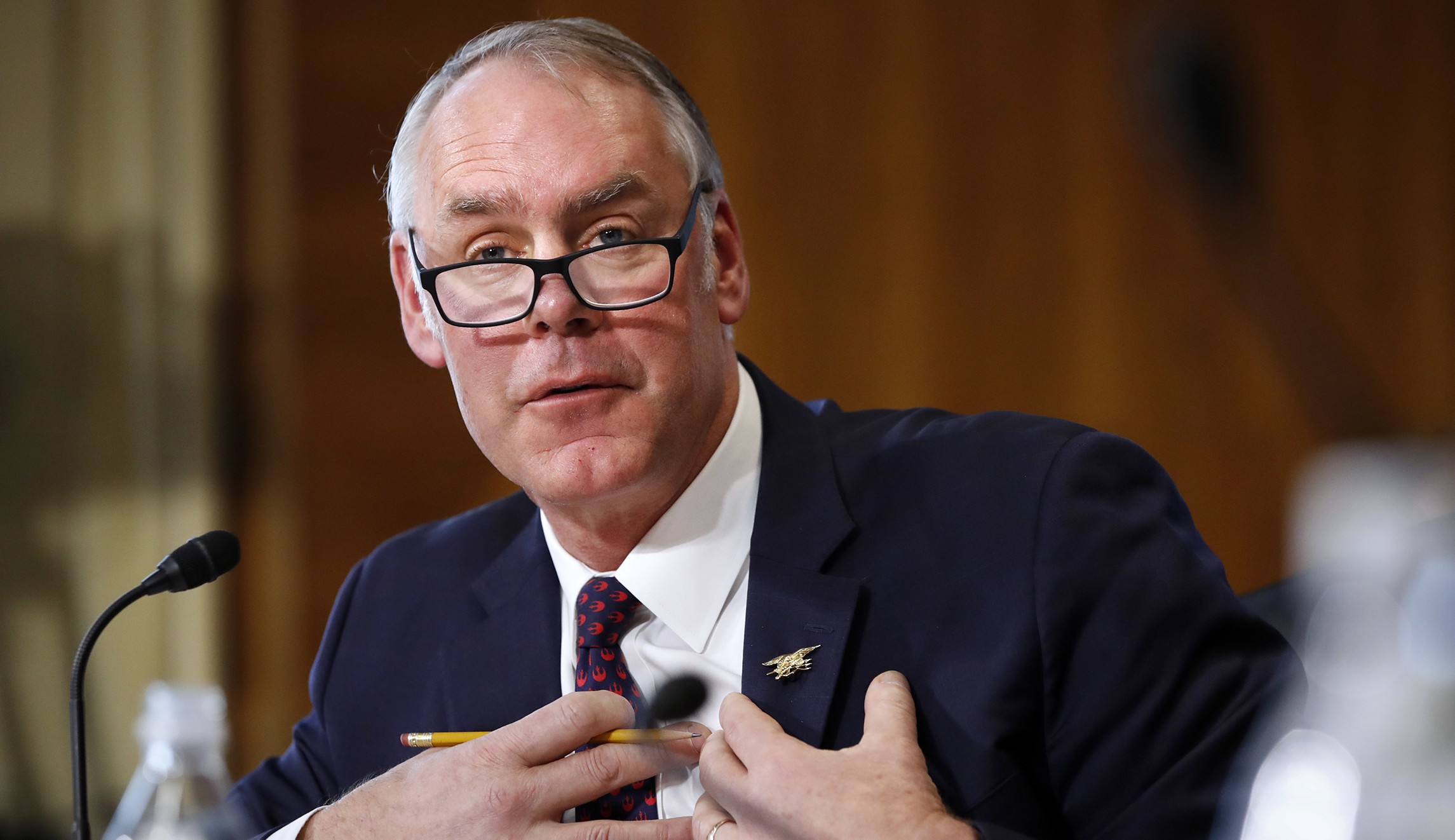 Government officials are investigating ties between Interior Secretary Ryan Zinke and a former executive of the oil company Haliburton, as well as opportunity Zinke may have to run a brewery built by the oil businessman.

The Inspector General (IG) for the Department of the Interior (DOI) announced an investigation into an ongoing development project in Zinke’s hometown of Whitefish, Montana, following a Politico report that linked the project to David Lesar, Halliburton’s chairman from 2000 to 2017.

Lesar is working with a local developer to build a city center, including a microbrewery and marketplace, over the site of a closed timber plant. Zinke has been interested in running a similar brewery in his hometown and repeatedly asked the city council for approval of the business for more than half a decade since 2012, Politico reports.

“Neither myself or my wife were involved in the city’s approval of the development that included among other facilities, a microbrewery on the developer’s property,” Zinke told Politico in a statement. “Neither my wife or I are involved with the building or operation of any planned microbrewery. Any suggestion to the contrary is absurd.”

“At this point in my life, I am more interested in sampling hand crafted beers rather than making them,” Zinke added.

Whitefish city planner David Taylor mentioned that the project developer, Casey Malmquist, had considered letting Zinke run the microbrewery after it was built, according to Politico.

Malmquist maintains that Zinke could run the brewery, or it could be run by “anyone else” that submits a proposal. 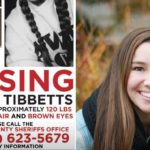 Missing Iowa Jogger Mollie Tibbetts May Have Been Spotted In Missouri 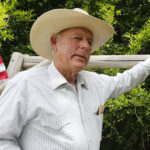