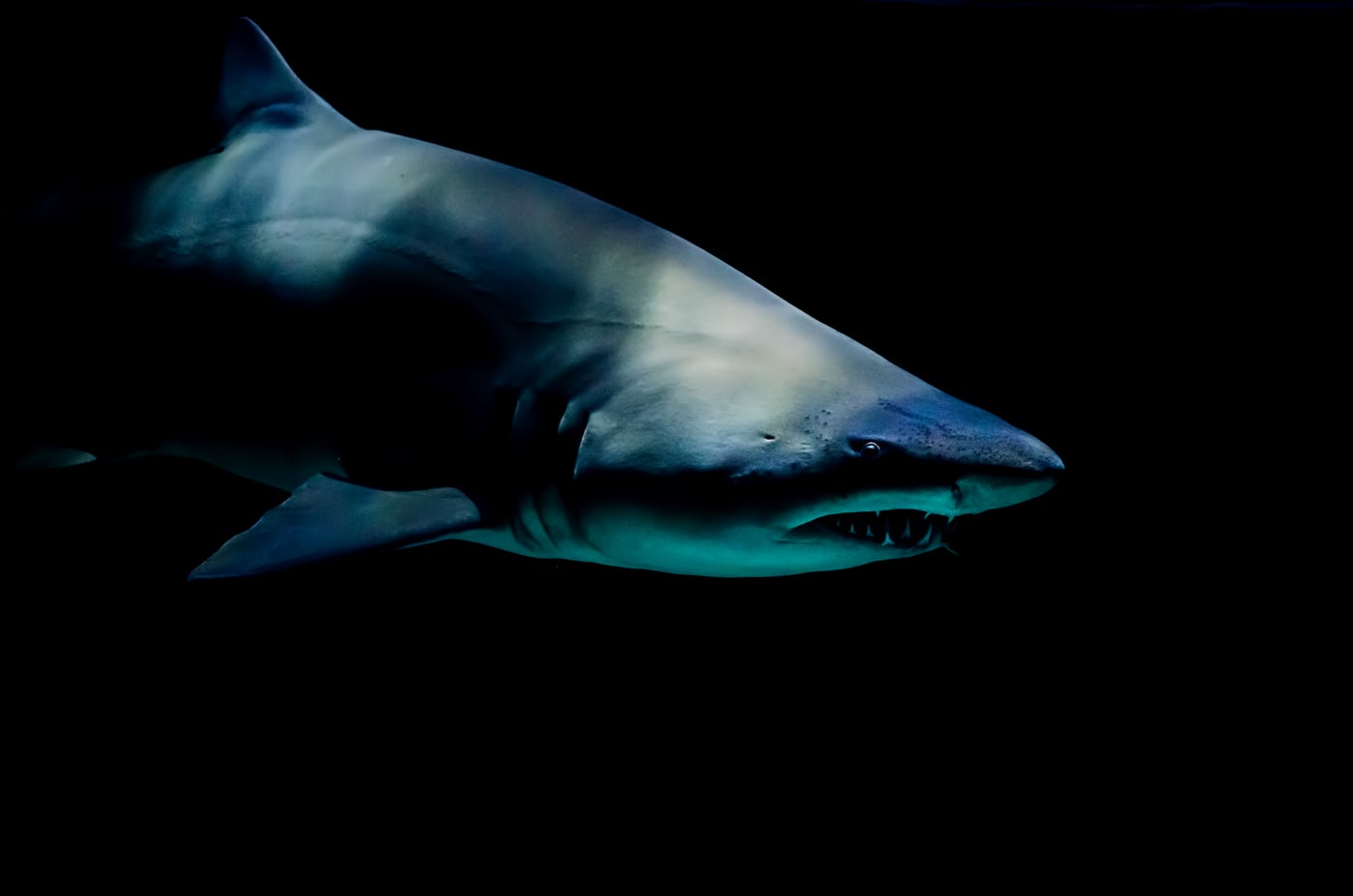 A man and his adult son were stand-up paddleboarding off the coast of a private resort in Hawaii when a shark knocked the son off his board and mauled him, Hawaii’s KHON2 reported.

Kukio Golf and Beach Club’s private safety team, kept on hand in lieu of county lifeguards, paddled out to the site of the attack and rescued the injured man.

“[The safety team] had heard a scream from the ocean and they took a four man canoe out to find a male individual who had been bumped off his paddle board about 100-150 yards offshore,” Fire Capt. Michael Grace said. “They recovered him from the ocean. He had injuries to his right side extremities.”

On the beach, the safety team members placed tourniquets on the victim to staunch the flow of blood.

A helicopter then retrieved the victim and airlifted him to a nearby hospital, The Honolulu Star reported.

The shark attack was the first in several years on the state’s largest island, Hawaii. The last attack happened in 2015, according to The Washington Post.

Is Getting into Politics Today Worth It?