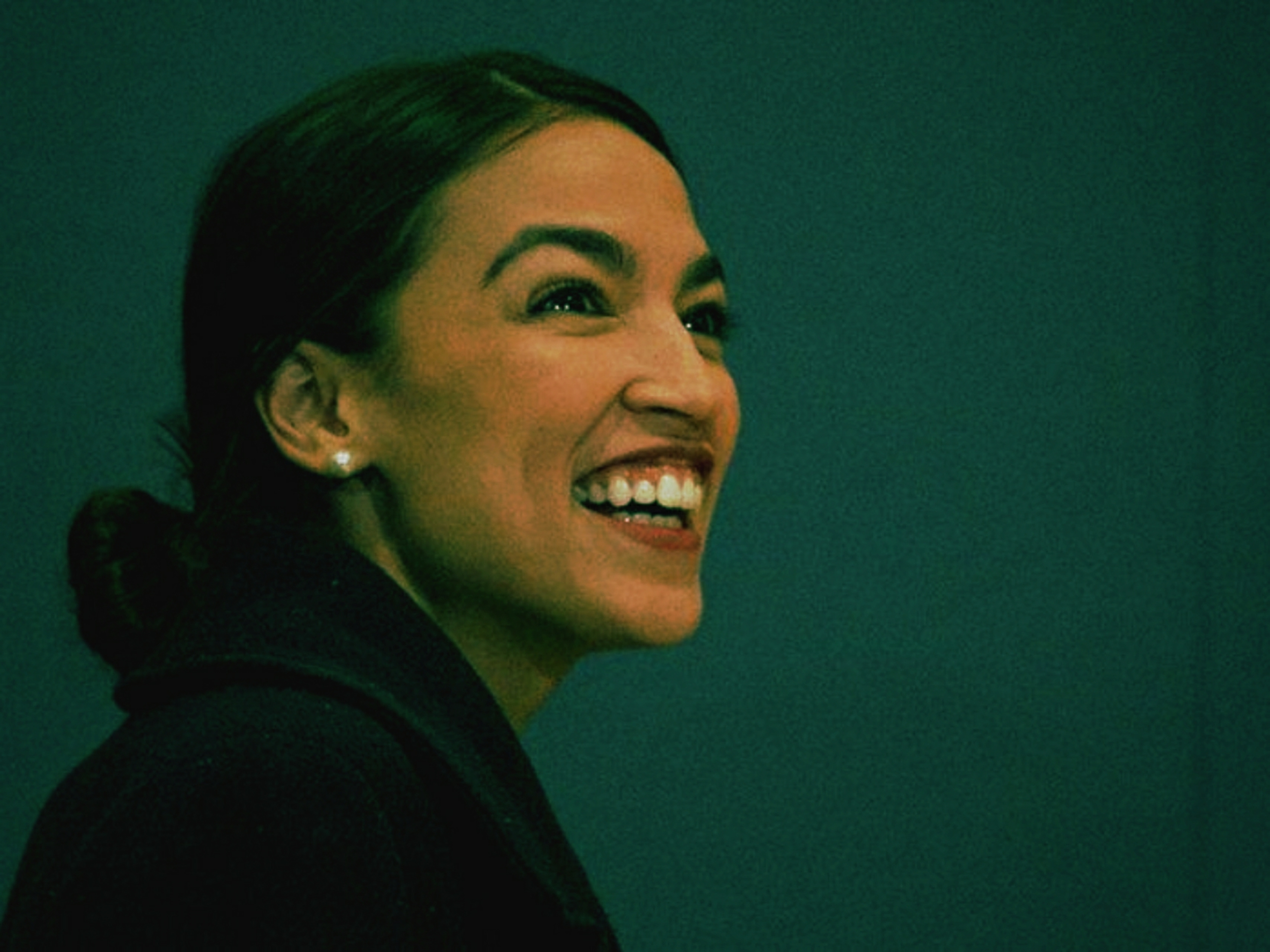 Democrats are beginning to show support for a “Select Committee on a Green New Deal,” a proposal first introduced by New York Rep.-elect Alexandria Ocasio-Cortez.

Nine Democrats — a group made up of longtime congressmen and newly-elected lawmakers — have joined Democratic socialist Ocasio-Cortez’s demands for a special “Green New Deal” House committee that, if formed, would push a bevy of climate change legislation. The move indicates Ocasio-Cortez could be gaining strong influence among her party’s more progressive wing.

“In just one week, 10 members of Congress have issued their support for Alexandria Ocasio-Cortez’s Select Committee for a Green New Deal. New supporters include Representatives John Lewis (GA-05) Joe Neguse (CO-02), Earl Blumenauer (OR-03), Carolyn Maloney (NY-12), Jose Serrano (NY-15), and Ayanna Pressley (MA-07). One thing is clear: the plan for a Green New Deal is catching fire in the Democratic Party,” read a Sunday statement from Varshini Prakash, the founder of Sunrise Movement, an environmentalist organization.

“For the first time in history, young people have shifted the conversation in the Democratic party to what is actually needed to save civilization as we know it – a Green New Deal to put millions of Americans to work transforming our economy and society away from fossil fuels in the next 12 years,” Prakash continued.

Other Democrats who have joined on include Ro Khanna of California, Rashida Tlaib of Michigan and Deb Haaland of New Mexico.

When she first became House speaker in 2007, California Democratic Rep. Nancy Pelosi created the Select Committee on Energy Independence and Global Warming, but this committee was scrapped when Republicans took over in 2011. Pelosi, who is likely to become speaker again next year, has expressed interest in reviving the committee.

Despite their caucus mostly in agreement over the need to address climate change, there are House Democrats who are opposed to forming a select committee on the issue.

New Jersey Democratic Rep. Frank Pallone will head the Committee on Energy and Commerce and New Mexico Rep. Raul Grijalva is poised to lead the Committee on Natural Resources — neither men want to see legislation they would otherwise be spearheading get introduced in another committee. Eddie Bernice Johnson of Texas — who will become chairman of the House Committee on Science, Space and Technology — has joined their calls in forgoing a select committee.

“Our committees plan to work closely together to aggressively assess the public health, economic and environmental impacts of climate change and to explore the best solutions to combat this challenge,” Pallone, Johnson and Grijalva said in a joint statement on Nov. 14.

Ocasio-Cortez, however, would not give up on her Green New Deal proposal without a fight. In an unprecedented move for an incoming House member, she joined members of the Sunrise Movement on Nov. 13 in a protest inside Pelosi’s Capitol Hill office, demanding she support the Green New Deal resolution.

Whether they form a select committee or not, House Democrats have already made clear they plan to hold a number hearings on global warming once they gain control of the chamber in January.

Every Time Ocasio-Cortez Got It Wrong