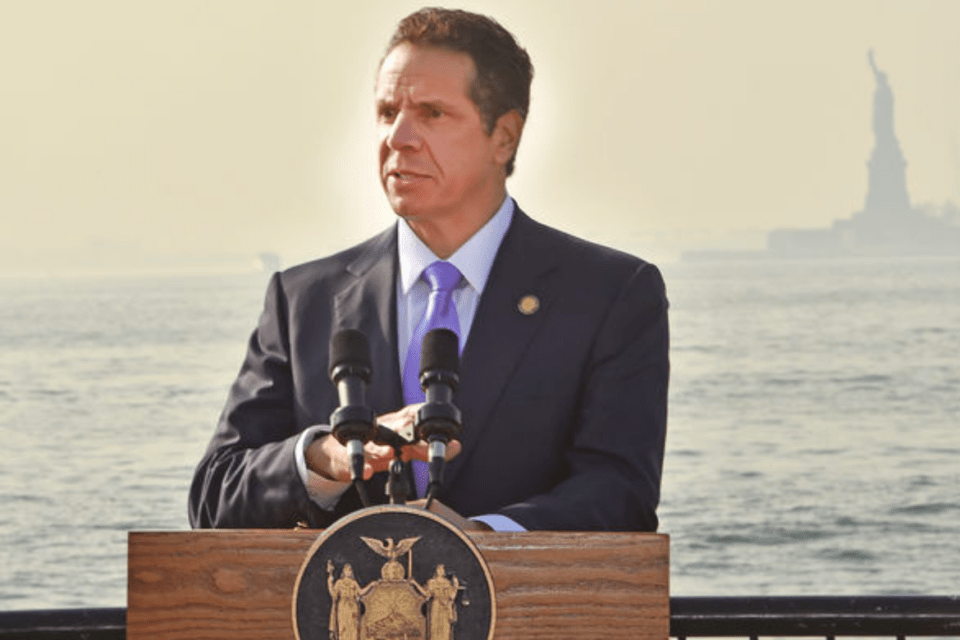 Nine officials in the New York state department of health have resigned in recent months, during the height of the coronavirus pandemic, over frustrations with New York Gov. Andrew Cuomo, according to a report from The New York Times.

The report comes after the New York attorney general released the findings of an investigation that found that the state department of health undercounted coronavirus deaths in nursing homes by as much as 50%.

Cuomo has come under fire over a policy he implemented on March 25 that required nursing homes to reaccept residents from hospitals even if they tested positive for COVID-19.

Cuomo pushed back heavily on the criticism during press conferences last year, and asserted that New York’s COVID-19-related nursing home fatality rate was among the lowest in the nation.

According to the Times, the health officials who resigned were frustrated that Cuomo’s office failed to inform the health agency about changes to its plans to handle the coronavirus pandemic.

The Democrat offered his most recent jab at experts during a press conference on Friday.

“When I say ‘experts’ in air quotes, it sounds like I’m saying I don’t really trust the experts,” Cuomo said at the press conference.

Another source of frustration, according to the Times, was Cuomo’s announcement at a press conference that hospitals in the state would be handling vaccine distribution rather than the 6,000-employee state health agency.

Cuomo also discarded a plan for vaccine distribution that was drawn up following the H1N1 epidemic from 2009.

Instead, Cuomo relied on two consulting firms, Deloitte and Boston Consulting Group, as well as a lobbyist for Northwell Health, the largest hospital system in New York, to help plan the vaccine campaign.

5 Best Ways to Save Money on Children’s Clothing

The Impact of COVID-19 on the Restaurant and Hospitality Businesses