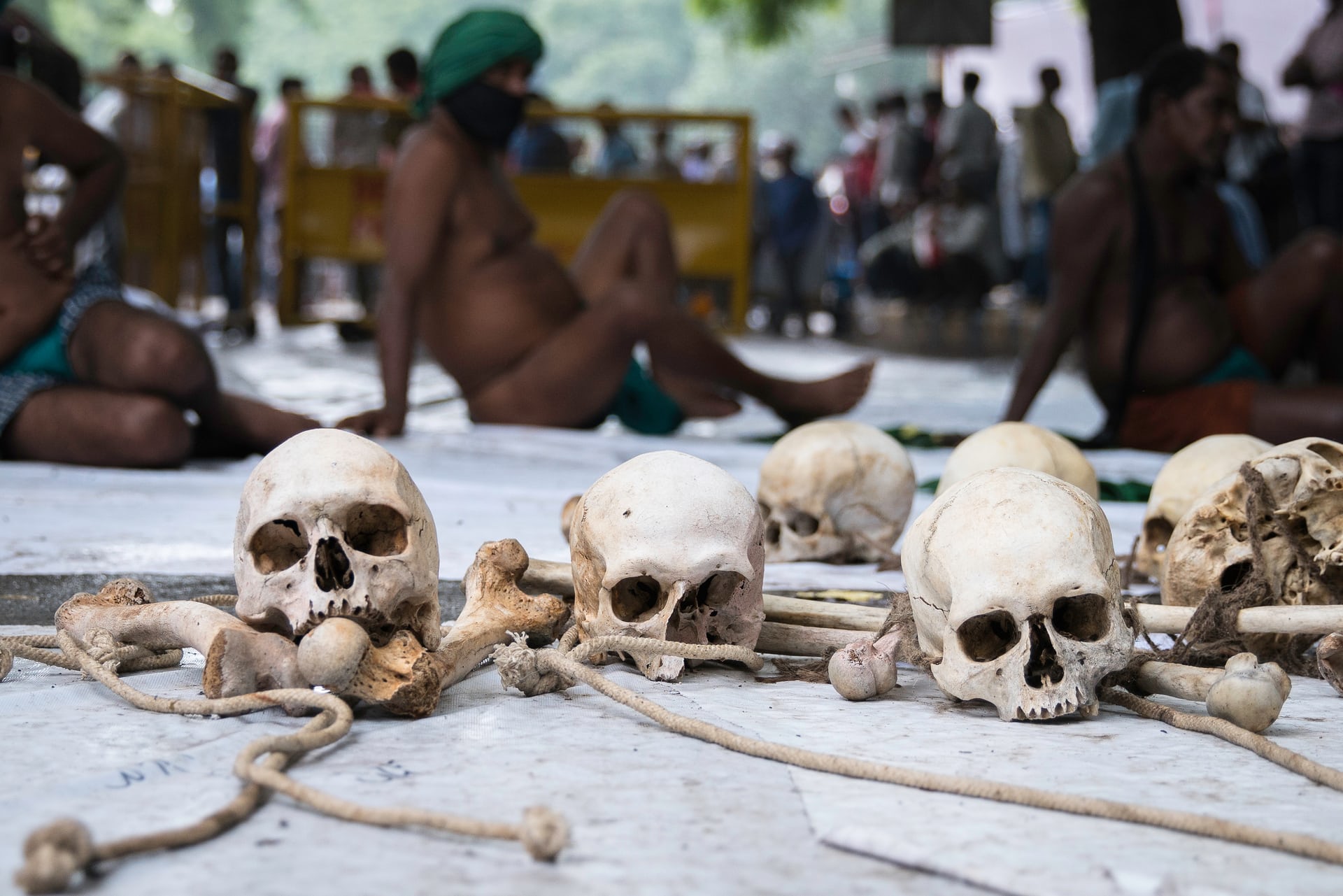 Global warming contributed to the suicides of tens of thousands of Indian farmers during the last 30 years, according to a study published Tuesday.

An increase of just 1 degrees Celsius on an average day during the growing season was associated with 67 more suicides, according to a study from the University of California, Berkeley. The study was hashing out the sensitivity of the agricultural industry with temperature changes.

An increase of  5 degrees Celsius was associated with another 335 deaths – all told, the study suggests that that 59,300 suicides among farm workers during the past three decades could be chalked up to climate change.

Researchers also argued that rainfall upticks of as little as half an inch each year were associated with an about a 7 percent drop in the industry’s suicide rate. Suicide rates tumbled for the two years that followed the rainfall drop, according to researcher Tamma Carleton.

One badly hit state reported more than 800 farmer suicides during the first half of 2017. More than 300,000 farmers and farm workers in the highly populated country have committed suicide in since 1995, the study notes.

Indian lawmakers are struggling to address the country’s high suicide rate. Government officials created a $1.3 billion insurance scheme to reduce crop failures, which many believe are driving up the country’s suicide rates.

Carleton told reporters that there is scant evidence to indicate Indian farmers and workers were changing how they farmed to accommodate for climate change. “Without interventions that help families adapt to a warmer climate, it’s likely we will see a rising number of lives lost to suicide as climate change worsens in India.”

India is one of the world’s top polluters and receives nearly 70 percent of its energy from coal production, a reality that has created angst among environmentalists worried about climate change. The country received more than $500 million in funding for solar panels in 2016 as a sweetener for joining the Paris climate accord.

It also got several loans last year worth $1.5 billion from international financial institutions for rooftop solar power, and got another $750 million in rooftop solar loans from the World Bank. There is a possibility that India’s concerted efforts to reduce fuel emissions will be all for naught, because recent studies show human action plays but a small part of climate change.

Research conducted earlier this year indicate that natural variation plays a role in climate change – in fact, variation in weather patterns “may be responsible for about 30–50 percent of the r overall decline in September sea ice since 1979,” according to published in Nature Climate Change. 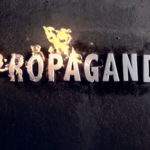 Why Americans Are Such Suckers for Propaganda