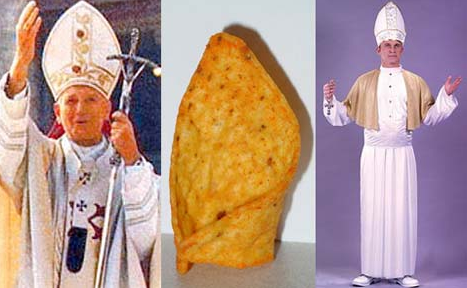 You think you’ve seen everything, until the Internet comes along and proves you wrong. The online market has opened doors for international, efficient, and open trade everywhere. But of course that means that some weirdos will want in on the deal; and you know what that means… they’re going to try to sell their weirdo stuff on Ebay. 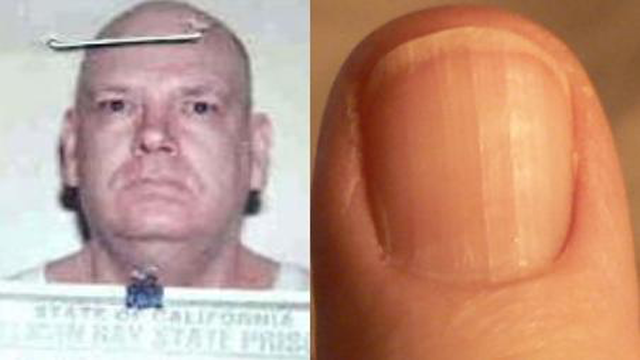 In 1979, two serial killers named Roy Norris and Lawrence Bittaker rode through southern California on a killing spree that resulted in at least 5 victims. At just $10 a pop, Norris’ and others’ fingernails could be yours, found on one of many online stores that sell “murderabilia” of famous serial killers.

Airline Forced Disabled Woman To Crawl To Her Seat