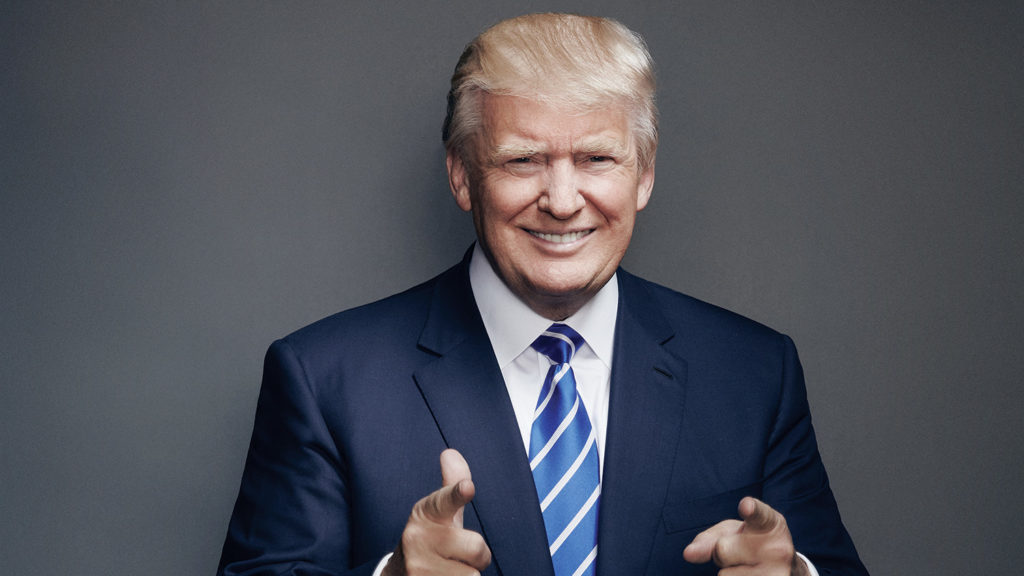 Donald Trump has no problem using the power of the state to steal people’s property from them.

The National Review documents Trump’s use of eminent domain:

In a free market, there’s a pretty simple process for dealing with the situation that arises when one person covets another’s belongings: The coveter makes an offer to purchase them. If the offer is rebuffed, the coveter can make a new proposal, but he cannot simply take what he wants. It’s an effective way of recognizing the impracticality of the Tenth Commandment while enforcing the Eighth. Donald Trump’s covetous nature is not in dispute, but what many may forget is that he’s no great respecter of the admonition not to steal, either: The man has a track record of using the government as a hired thug to take other people’s property…

…A decade and a half ago, it was fresh on everyone’s mind that Donald Trump is one of the leading users of this form of state-sanctioned thievery. It was all over the news. In perhaps the most-remembered example, John Stossel got the toupéed one to sputter about how, if he wasn’t allowed to steal an elderly widow’s house to expand an Atlantic City casino, the government would get less tax money, and seniors like her would get less “this and that.” Today, however, it takes a push from the Club for Growth to remind us of Trump’s lack of respect for property rights.