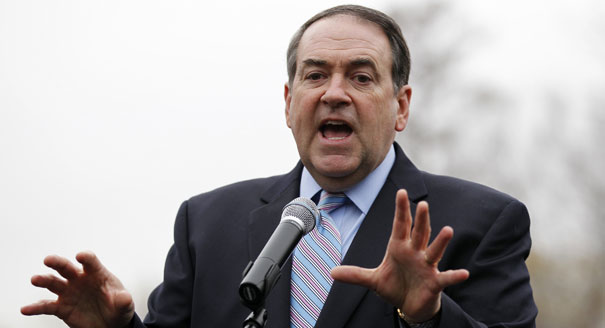 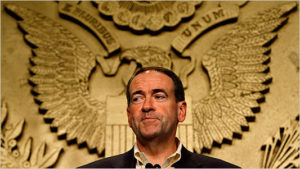 Huckabee, a former Baptist preacher and governor of Arkansas, is known for holding deep, evangelical conservative views on social issues. Yet, in a GOP race where certain candidates are working towards criminal justice reform, and allowing the state’s their right to decide certain issues such as same sex marriage, Huckabee lumped his views of homosexuality and the drug war into a single argument during a 2010 interview: