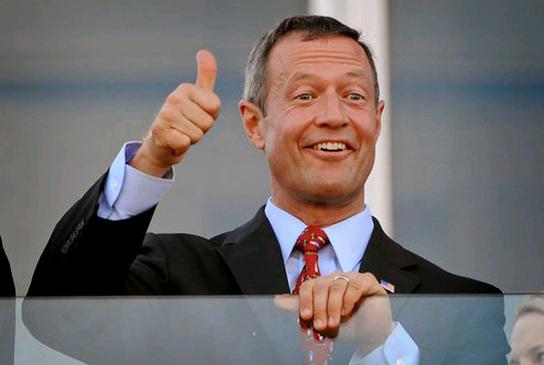 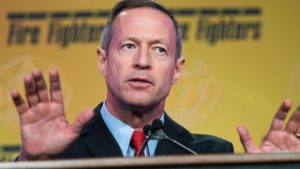 Unlike the other two announced contenders in the race for the Democratic Party’s nomination, O’Malley is the only potential candidate who has experience governing, the daily ins and outs, of a state.  This gives O’Malley the advantage of proving his record of leadership and dealing with challenges similar to that of what the office of POTUS would entail. The electorate would see this as being more preferable to the former senator, first lady, and secretary of state, poor service record of Hillary Clinton, and Bernie Sander’s life of being a career politician.