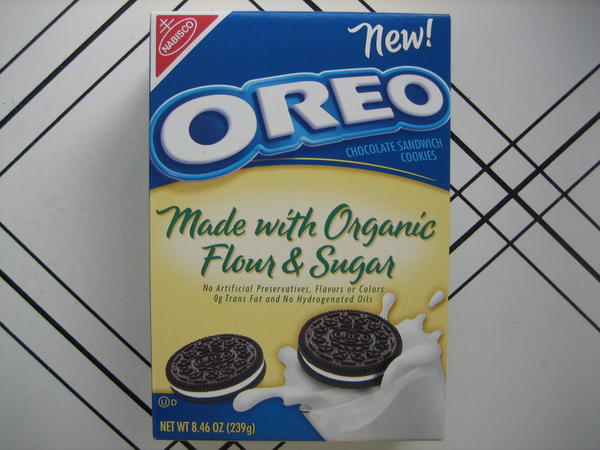 “Local and regional food systems are one of the pillars of our efforts to revitalize rural economies,” said USDA Secretary Tom Vilsack. “Consumers are increasingly demanding more local and organic options. Investing in local and regional food systems supports the livelihoods of farmers and ranchers, especially smaller operations, while strengthening economies in communities across the country. Today’s announcements also improve access to fresh, healthy food for millions of Americans.”

Right… it’s strengthening some people’s economies alright. It’s strengthening the economy of the well-connected people and corporations that get the grants. And if you’re a taxpayer who doesn’t eat organic food, you’re paying for other people’s food choices that you don’t even engage in. That’s not fair at all.

And $27 million of it was awarded for marketing purposes. Yep, marketing. That means that in order to sell you that very expensive-not necessarily healthier- organic food, they are sending $27 million to Madison Avenue to sell you the products. That’s money that doesn’t go into the hands of the little guy, but into the Mad Men in New York City who are getting rich off of taxpayer largesse. What a rip!