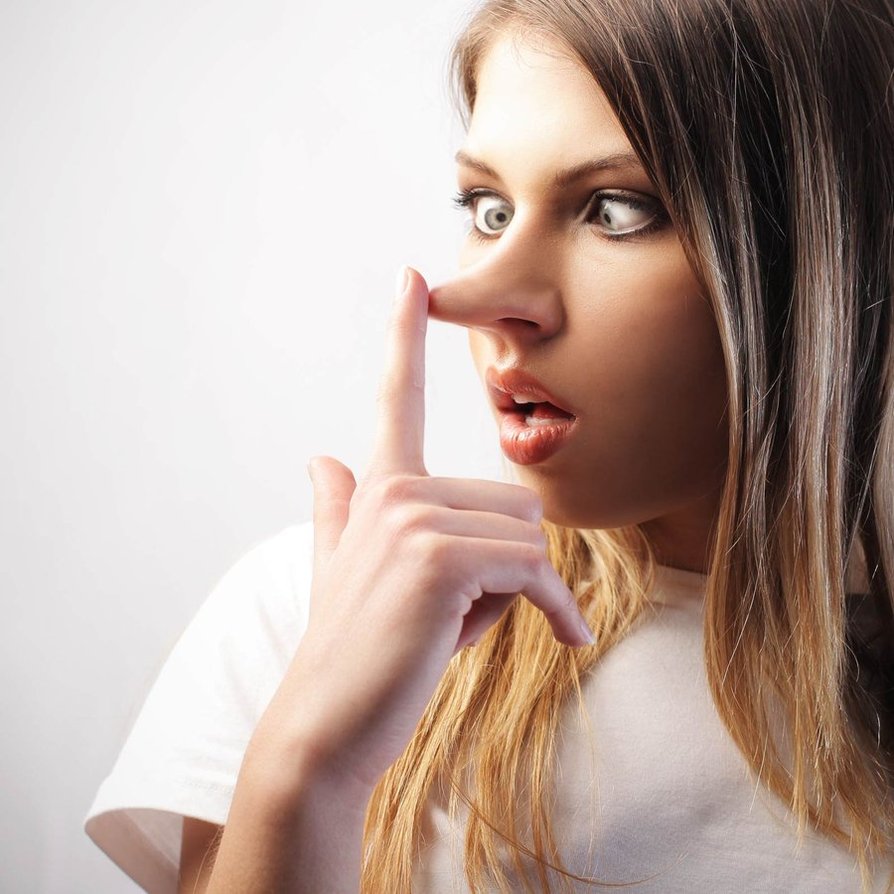 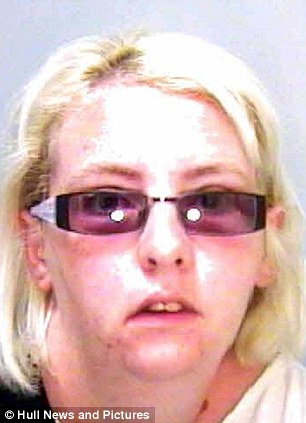 UNITED KINGDOM – Heather Gibson pleaded guilty and was given four years in prison after falsely claiming that her boyfriend raped her 14 times. Gibson was seeking revenge after she lost her baby to child services when she reported to officials that Gavin Plaistowe had dropped her baby.

During the investigation, Plaistowe was taken into custody for 35 hours on account of Gibson reporting he raped her twelve times. Then after his release and determination by police that he was innocent, Gibson reported that he raped her again, two more times.

A trial began against Gibson for the false reports of the 12 rapes, and luckily Plaistowe had an alibi in CCTV footage that revealed he was working in a supermarket during the times she claimed he was raping her. If the allegations had been true, Plaistowe could have spent 20 years in jail.

Once the investigation into Gibson began, she created a series of falsified documents from government officials, including Deputy Prime Minister Nick Clegg. Gibson then sent the forged documents to social services, claiming that she was the subject of wrongful allegations and demanding her child be released to her. Police examinations of the papers proved them all to be forgeries.

Gibson went so far as to take police to one of the locations of the alleged rapes, stating that she was bitten and dragged by her hair. When police asked why she never had herself tested forensically after the events, she claimed that she showered after each one, thereby erasing any evidence that might have existed on her body.

During the prosecution of Gibson, she pleaded guilty, while still claiming innocence. The woman stated that she only claimed a guilty measure due to the fact that she wanted to get everything sorted quickly.

Sentencing Judge Graham Robinson said to Gibson during the reading of the verdict: “Allegations of rape and other sexual matters have to be treated seriously by the police. They have no option. To do otherwise would open them up to complaints. In this case it took two CID officers six to eight weeks to get to the bottom of the allegations. There were other uniform officers doing interviews. There were two medical examinations, but it goes beyond all that. When a woman cries rape it dishonours the genuine victims of rape. You have no right to deserve the sympathy given to those women. You have no place among their number. The Lord Chief Justice said once the public realize there are women, such as you, who are prepared to make false allegations of rape, it causes juries, in cases of genuine rape, to think twice. It can no longer be said that women will not lie about such things. You make cases where women genuinely have been raped harder. This was a serious case – Mr Plaistowe must have been terrified.”

Gibson has since been remanded into the New Hall Prison and has found a new boyfriend who she is engaged to. She claims to be pregnant by him, but prison officials claim that pregnancy tests are negative.

In the United States in 2004, a survey was done of 20 US law enforcement officers which found that the typical person making false accusations were white females, mostly between the ages of 21-30. These were mostly done out of a desire for attention, sympathy, anger, revenge or to cover up their behavior that would be considered inappropriate.

Police in Finland claim that false rape accusations have risen along with female alcohol consumption.