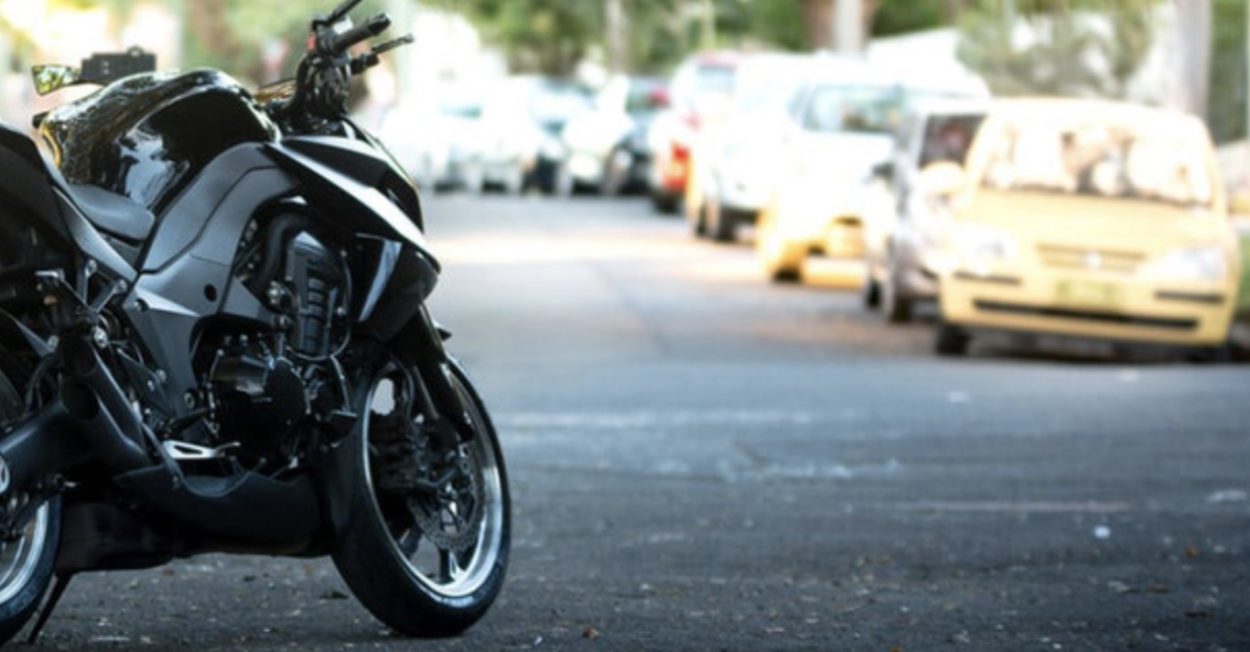 When Harley-Davidson announced its intention to close its US factory in 2018, it was a clear sign that the motorcycle industry was changing. Large bike ridership, in particular, had fallen off and reports indicated that overall motorcyclists were older, with few millennials interested in buying bikes. Still, while the news isn’t great from an industry perspective, there are still plenty of motorcycles on the road and their riders face unique risks compared to those who drive cars.

Any time a driver is involved in a traffic accident, they need to make a series of important decisions, and they need to do so quickly because what you do in the hours and days following an accident can impact your ability to claim compensation for injuries and other damages. To this end, experts universally recommend getting medical care and contacting a lawyer immediately after any accident. Most also recommend doing your best to document the scene. However, motorcyclists can face special challenges in the aftermath of an accident and need to be sure they’re getting help from specialists who understand what may happen to motorcycle riders who have been involved in an accident.

One of the biggest problems that motorcyclists face when they’ve been involved in an accident is misattribution of fault. While research shows that cars and trucks cause most motorcycle accidents, insurance companies may attempt to deny valid claims because people who ride motorcycles are viewed as putting themselves in danger – even if they’re doing everything right at the time of the accident. This is why it’s important to work with a motorcycle accident attorney who can help you navigate the insurance system and will advocate for your rights as an accident victim. Riding a motorcycle doesn’t have to be dangerous when done responsibly, but irresponsible drivers in cars increase the risks for motorcyclists who follow the rules.

The Wisdom Of Experience

One benefit to the fact that the average age of motorcyclists is going up is that their likelihood of being viewed as responsible riders actually is going up. Older riders typically pay lower insurance premiums than younger drivers, especially when compared to those between age 17 and 25, who are the most likely to be involved in a crash. Weekend riders also pay less than those who commute on motorcycles, since riding during rush hour increases the likelihood of a crash. Simply put, knowing when and where to ride can save you a lot of money and make it clear that you’ve take the appropriate steps to protect yourself as a motorcyclist.

Motorcyclists are much more likely to be seriously injured or killed when involved in an accident, but the biggest problem riders face is others’ disregard for their safety. Whether we’re talking about drivers who don’t pay attention when turning or don’t carry enough insurance or changing insurance laws that can actually encourage this kind of cost cutting, leaving injured motorcyclists in a position of financial risk, most motorcyclists ride because they love it and they ride responsibly. While there will always be some dangerous riders on the road, there are far more negligent drivers inside metal cages who feel so protected by their SUV that they put others at risk.

Delaying Tariffs Is Not the Answer to China’s Trade Practices