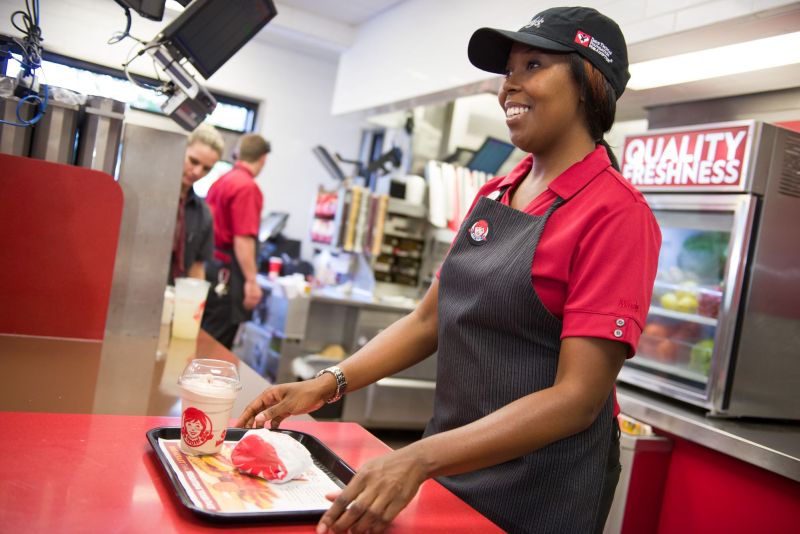 The fast-food chain Wendy’s plans to start automating all of its restaurants in an effort to overcome recent minimum wage increases and a weak market, according to reports Thursday.

Wendy’s will install self-serving kiosks at it’s over 6,000 locations later in the year, reports Investor’s Business Daily. Retailers and restaurants have already started exploring automation with many places replacing cashiers and other low-skilled jobs with computers and machines. Wendy’s President Todd Penegor hopes automation will help his company overcome a 5 percent inflation in wages.

“Some of that is driven by minimum wage,” Penegor said at an earnings conference Wednesday. “We have been able to create some efficiencies on labor across the restaurant to offset some of that headwind, and we will continue to invest in technology with things in the front of the house and consumer facing, like customer self-order kiosks, mobile order, mobile pay.”

The $15 minimum wage has grown in popularity in recent years as a way to fix income inequality. Those in support of raising the minimum wage say the policy could help address poverty while critics warn it could put undue financial stress on businesses. The Fight for $15 movement has been at the forefront of the policy push since it started in 2012.

America Rising is a nonprofit research group that promotes conservative policies. Economists and business leaders have warned policies that drive up the cost of labor increase the chances of automation. Restaurants, retailers and other low-profit industries often have few options to overcome the added cost of labor beyond increasing prices and reducing their workforce.

The White House Council of Economic Advisers warned in a report Feb. 22 technological innovations like automation are on the rise. The annual report noted automation could lead to some low-skilled workers being replaced by computers, but it could also open up new and better paying jobs for high-skilled workers.

General Motors was the first company in the country to utilize robots for production in 1961. Automation has been primarily used in industrial occupations but in recent years other industries have begun exploring it as well. Computers are being increasingly used in the service industry. 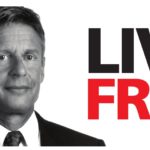 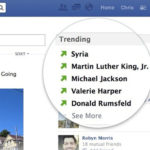 Missing the Point: Facebook Trending Scandal Is Not About Censorship