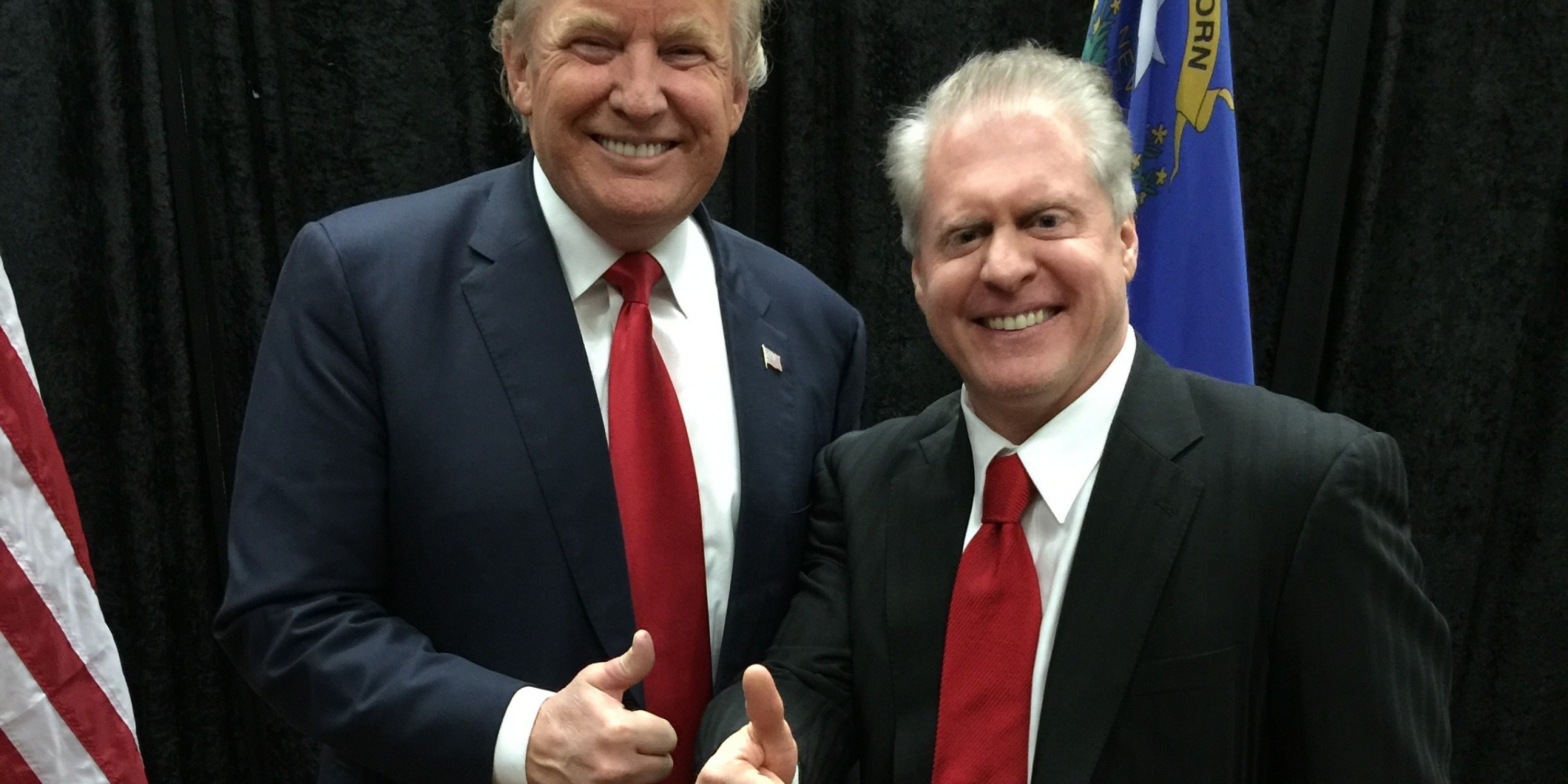 In the last few months, libertarians have had to face some harsh realities, not the least of which being that some adorning our label are anything but. Somehow, “libertarians for Trump” has become an actual phenomenon, with some very prominent voices in the movement either explicitly or tacitly supporting one of the most authoritarian candidates in American history.

Some “libertarians” rationalize Trump as a lesser of two evils against the neoconservative Clinton. They often preface their praise for Trump by stating that they don’t like everything about Trump, “but…” They then often praise his “non-interventionist” foreign policy, stemming from his initial opposition to the Iraq War (although that assertion is tenuous at best). Further, on Iraq, Trump has said that the troops leaving was a mistake, but he supported that same immediate withdrawal. Trump has also expressed opposition to “nation-building,” though this appears to be nothing more than lip service.

He has chosen as foreign policy advisers typical Republican hawks. He has also claimed he would “bomb the sh*t” out of ISIS. In contrast to his more recent statements, Trump, like Clinton, supported the overthrow of Gaddafi in Libya. As for Afghanistan, much like Iraq, he does say the war was a mistake, but he now believes the troops should stay in the region. If anything, Trump’s foreign policy is simply swayed by public opinion.

Besides his foreign policy positions, these pro-Trump “libertarians” point to his support of conservative economics. However, he has promised to never cut Social Security, Medicare, or Medicaid, and has also stated he would increase defense spending. On taxes, his advisers have come up with an intricate tax plan which Trump himself likely could not explain, but is nonetheless nothing more than a run-of-the-mill center-right plan. This does not factor in the fact that Trump is proposing enormous trade barriers and regulations which would make even Bernie Sanders blush.

The little which are left are some actually respectable pro-life libertarians who worry about the possible advancement of a pro-choice agenda by a President Clinton both in the White House and the Supreme Court. However, Trump has essentially no record to stand on concerning the issue of abortion, having taken numerous positions ranging from pro-choice to pro-life. As for the Court, the odds that Roe v. Wade (or Planned Parenthood v. Casey), which create abortion rights, will ever be overturned, are very doubtful.

For one, the only two recent Justices on the Court who have expressed any desire to overturn Roe are Scalia and Thomas, with the former of course having recently deceased. Moreover, the only person seemingly having legal standing to bring such a case possibly overturning the abortion precedent would be a pregnant woman seeking an abortion. In other words, pro-choice activists would need to gamble to bring a case with the minor possibility of expanding abortion rights while also risking abortion rights being erased altogether.

The above-mentioned are the Trump “apologists.” The other possibly more worrisome group is the group of so-called “libertarians” who are actually adamantly in favor of the Trump candidacy. As it turns out, many of these individuals reveal themselves to be extremely anti-immigration (often ridiculously rationalizing that immigrants are overwhelmingly statist and therefore should be limited in their entry into the country) or far more anti-PC or anti-establishment than actually libertarian.

The political correctness movement has no doubt become an epidemic, but Trump has done nothing but rationalize the otherwise irrational. He represents a mere caricature of what Republicans and conservatives have been painted as for years: sexist, xenophobic, and altogether ignorant. Of course, Trump’s success has also upset the political and media “establishment,” and it is indeed likely that they do not like being unable to control him. However, this token of amusement and schadenfreude surely ought not be enough to overrule the immense authoritarianism he represents.

In closing, many so-called “libertarians” have “sold out” to carry water for Trump in recent months. They have undoubtedly cashed in with more viewers, readers, and listeners. At The Libertarian Republic, the Republican nominee shall receive no such treatment in exchange for any monetary gain. Hillary Clinton is without a doubt one of the most dishonest and corrupt candidates in American history, as well as a textbook progressive whose plans have no basis in reality. She receives immense criticism as well, and is not at all deserving of Americans’ (and certainly not libertarians’) support, either.

However, until the (what would be just as irrational) “libertarians for Clinton” emerges on the scene, Trump is deserving of this extra scrutiny from lovers of liberty. It is much more important to stand on the correct side of liberty and fight for the principles which matter when they are most under attack.

Jill Stein: We Need To Study the Effects of Wi-Fi on Children