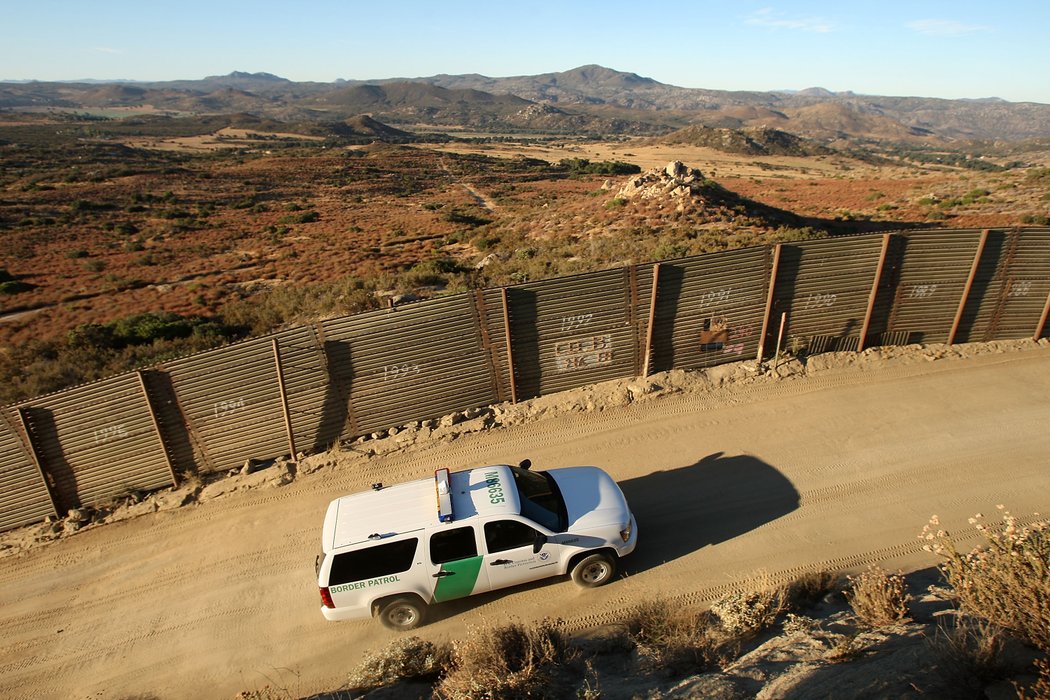 Just minutes after being set free from jail, an illegal immigrant who had already been deported once stole a woman’s car and threatened to kill her.

Guaymar Cabrera-Hernandez, 24, had been held in the Montgomery County Detention Center since June before being released Monday afternoon, FOX5 reports.

Upon his release, Cabrera-Hernandez approached a woman in the parking lot of a nearby Islamic Education Center and demanded she get out of her car.

Cabrera-Hernandez, armed with a knife in one hand and a brick in the other, put the knife to the woman’s throat and forced her out of her car, NBC Washington reports.

Once she was out of the car, Cabrera-Hernandez threw the brick at the woman before speeding away in her car.

Police went to the nearby detention center and were informed that Cabrera-Hernandez was released just 30 minutes before the initial distress call about the carjacking was placed.

Cabrera-Hernandez held on to the stolen car for two days before he found another victim and attempted to steal a different car. He approached a 68-year-old woman at the parking lot of the Sibley Hospital Medical Office Building and demanded she hand over her keys.

The two struggled for a bit before Cabrera-Hernandez threw a bottle at the woman’s head, which missed, and she was able to escape from the car. Cabrera-Hernandez then sped away in the newly stolen car, breaking through a security gate with police in pursuit.

This time he didn’t get away.

Cabrera-Hernandez crashed the car into some trees after leading police on a brief chase. He then took off through the woods, but was found by police shortly after walking down a road in Northwest D.C.

Following his arrest, D.C. police learned that Cabrera-Hernandez was wanted in Maryland for an outstanding armed carjacking warrant. He is currently in jail pending a hearing later this week.

Cabrera-Hernandez was first arrested in 2007 for being in the United States illegally. He was arrested again in 2011 for illegally entering the country and deported later that year.

D.C. is currently one of several sanctuary cities and states around the country that have laws prohibiting law enforcement officials from cooperating with federal immigration agents.

That sanctuary city status might not last long, though, as there is currently legislation in Congress that would force D.C. officials to report anyone arrested by police who is in the country illegally.

The bill requires the District of Columbia to provide the DHS information necessary to determine the immigration status of the person arrested. If the person is in the country illegally, DHS would be required to issue a detainer. Once detained, D.C. law enforcement would then be required to hold an immigrant in custody for up to 48 hours.

Any official who fails to report the illegal immigrants would be fined up to $10,000.

Russia Bans Wikipedia Because Of This One, Single Article