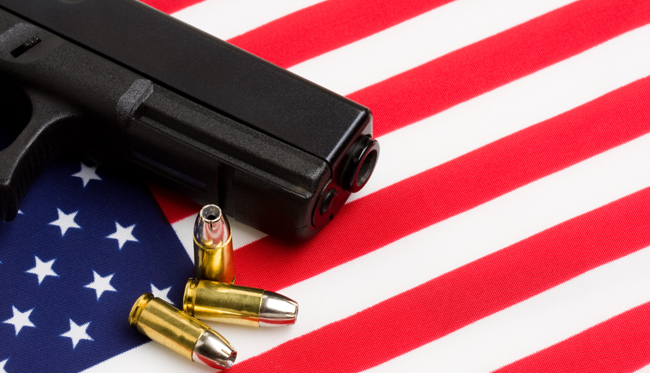 Numbers Don’t Lie: A Fair and Balanced Look at Gun Ownership and Violent Crime in the U.S.

With the recent tragedies in Aurora, Colorado, and Newtown, Connecticut, still in the collective consciousness of the nation, gun control has frenetically risen to the forefront of political discourse. The airwaves have and continue to be saturated with compelling arguments from both gun control advocates and gun rights advocates. But oftentimes the simple facts become lost on the American public. This article intends to present just that – the facts – on gun ownership and its relationship with violent crime in the U.S.

A quick glance at gun ownership in America

The economic impact of the U.S. gun industry

When you get down to brass tacks, there is one simple question at the heart of the gun control debate: Does more guns mean more gun crime? Here’s what the statistics say:

So, what exactly does this mean?

The Bureau of Alcohol, Tobacco, Firearms and Explosives keeps track of data for guns under the National Firearms Act – which regulates and taxes many of the deadliest weapons. That data shows a record-high 1.1 million regulated firearms were processed in 2012.

Moreover, a 2011 Gallup survey shows that gun ownership in America is increasing. According to the results, 47 percent of Americans report that they have a gun in their home or elsewhere on their property.” This marks the highest percentage of gun ownership recorded by Gallup since 1993.

Suicide – however – does not reflect this downward trend in violent crime. In fact, most American firearm deaths are suicides. In 2010 – the most recent year in which complete statistics are available – 3 of 5 gun deaths were self-inflicted.

Additionally, 15 of the 25 deadliest mass shooting in the last half century have taken place in the United States.

Summary of the facts: What does it all mean?

Now that all the facts are in front of you, the next step is making sense of them. Here is what they can tell us:

America has the highest number of guns per capita than anywhere in the world – a number which appears to be increasing. The murder rate has decreased as more guns have gone into circulation, supporting the argument for gun rights advocacy.

However, there is a missing link here – suicide. While the murder rate has declined, the suicide rate remains the leading cause of gun-related deaths in America. 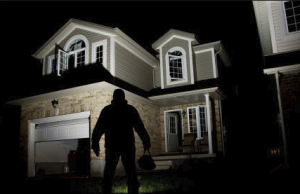 The reality is that, guns, on their own, are inert machines incapable of causing harm on their own. Many upstanding Americans use firearms legally for target shooting, hunting and other harmless purposes. But overwhelmingly, most gun-holding citizens cite home protection and defense against criminals as the main motivation for owning a firearm.

In fact, most gun owners with a home security system installed will never have to fire their weapon at all. According to a survey by the National Burglar and Fire Alarm Association, 9 out of 10 convicted burglars said they would avoid homes with an alarm system installed. So, if you own a gun for protection purposes, consider supplementing your firearm with a quality alarm system. Companies such as securitychoice, Protection 1 and Vivint offer affordable home protection packages for homeowners.

At the end of the day, there is no indication that reducing the amount of guns in circulation would reduce violent crime. Obviously, more research – and collaboration between both sides of the gun control issue – is needed to discover what actions are necessary to reduce violent crime in America.

*VIDEO* John Stossel to Glenn Beck: Are you really a libertarian?

Does Tradition Have You Settling for “Good Enough” in Your IRA?