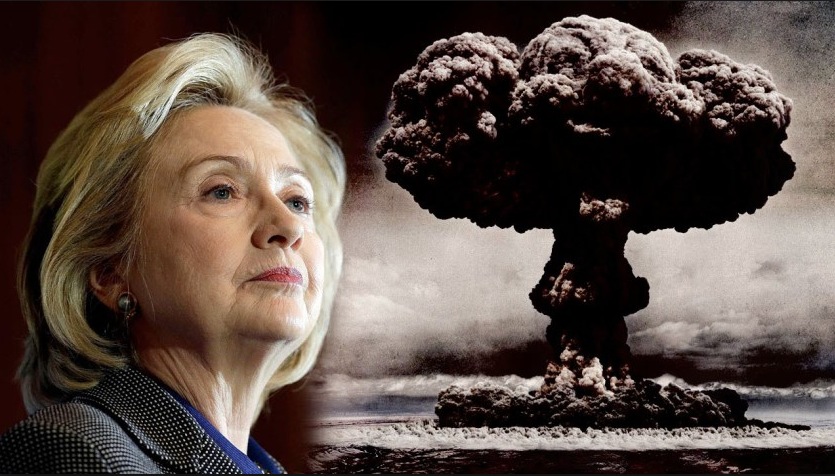 “She’s very dangerous on the issue of intervention,” the longtime activist said as the rally began to peter out.

The actress joined members of North Dakota’s Standing Rock Sioux Tribe outside the steps of the Washington, D.C. courthouse to protest the construction of a pipeline they say would wreak havoc on their native lands and cause widespread water contamination.

Members of the Native American group protested outside the U.S. District Court for the District of Columbia while others clamored inside the court to wage a legal battle over the $3.7 billion project.

The nearly 1,200-mile pipeline would be the first to shuttle Bakken shale from North Dakota directly to refineries in the U.S. Gulf Coast.

Sarandon stood shoulder-to-shoulder at the rally with anti-fracking activist and documentarian Josh Fox, as well as Keystone XL pipeline opponent Jane Kleeb, the president of Bold Alliance, an anti-oil group based out of Nebraska.

The Oscar award-winning actress refused to divulge which candidate she will land on come November, telling reporters at the rally that real estate tycoon turned Republican Presidential nominee, Donald Trump, doesn’t appear to know where he stands on the issues half the time.

“Trump claims that he is not interested in intervening in other countries affairs,” Sarandon said, “but I just don’t know because he changes his position from day to day.”

The “Thelma & Louise” actress also blasted Clinton for what she says is her wavering – on again, off-again — support for the anti-fracking movement.

The former governor of Virginia has served in the U.S Senate since 2012 – and during that time, he etched out favorable positions on natural gas, and voted in favor of granting Obama fast-track authority.

The fact that she chose Kaine, and former Democratic Sen. Ken Salazar of Colorado, who once praised natural gas, to lead her transition team only “shows that she negotiated in bad faith with all those people she was trying to get in as a progressive,” Sarandon told TheDCNF. 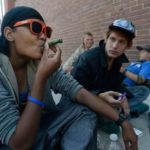 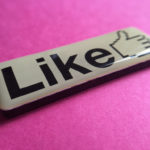