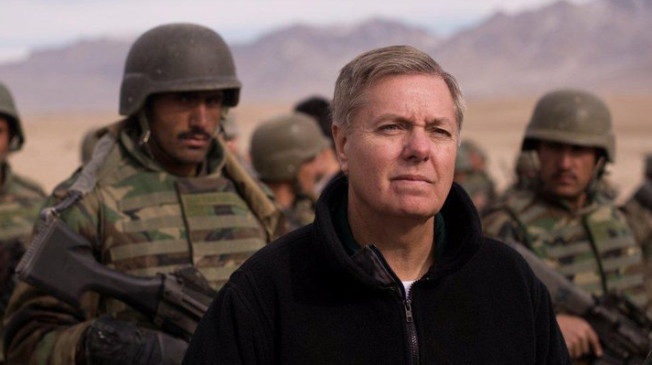 Senator Lindsey Graham (R-SC) is frustrated that President Barack Obama has chosen diplomacy before launching a bombing campaign in Syria. Now he’s laying bare his true intentions by advocating a preemptive war with Iran. Graham believes that the weakness showed by the president on Syria will lead to the Iran furthering their nuclear weapon capabilities and that the time to strike is now. Appearing on the Mike Huckabee show, the South Carolina senator bemoaned the fact that the constitution was actually being consulted before sending American military resources to battle.

From the Washington Examiner:

“The mixed message and the debacle called Syria can’t be repeated when it comes to Iran,” Graham continued. “So here’s what I’m going to do. I’m going to get a bipartisan coalition together. We’re going to put together a use-of-force resolution allowing our country to use military force as a last resort to stop the Iranian nuclear program, to make sure they get a clear signal that all this debacle about Syria doesn’t mean we’re confused about Iran.”

After Graham repeated his intention to draft a use-of-force resolution, Huckabee stepped in to make sure everyone understood. “Lindsey, I want to clarify,” Huckabee said. “You actually are going to seek sort of a pre-emptive approval to give the president a loaded weapon so that he feels the absolute freedom and support of a bipartisan Congress to take whatever action, including military, against Iran to prevent them from having nuclear weapons?”

“I’m going to need your help, Mike,” Graham said. “I’m going to need your audience’s help. Every friend of Israel needs to rally behind this endeavor. Israel feels abandoned after Syria, and I want to send a signal to Tehran and Jerusalem and Tel Aviv that we’re not going to leave our friends in Israel behind. And to the ayatollahs: If you march toward a nuclear weapon, all options are on the table, including the military option.” 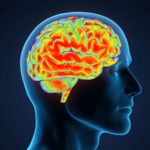 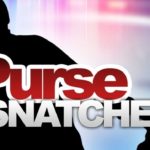