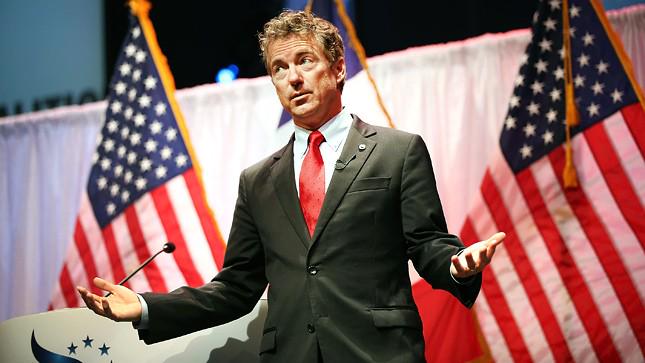 Paul was on the road trying to drum up support for what is widely being seen as a lackluster campaign when he was asked about a bill that would prevent states from enacting mandatory labeling of GMOs.

RELATED: Why I Love GMOs

The bi-partisan Safe and Accurate Food Labeling Act has been a source of controversy in the agricultural sector, but has also received a strong backlash from a slew of anti-GMO celebrities.

“The labeling requirements are enormously expensive and just add to the cost of foods. Somebody who is poor can’t buy as much food because of requiring labels to be stuck on things,” Paul told Agri-Pulse.

The presidential candidate may have some support among economists for his assessment that mandatory labeling would push up food prices. A study published in August by an economist at Cornell University found that a scenario of patchwork mandatory labeling across the states could result in an average family of four paying $500 a year more in food costs.

RELATED: Madness of the Food Babe: Time to Stand Up To Bullying Quacks? [VIDEO]

While Paul voiced his opposition to forcing GMO products to be labeled as such, he was conflicted about using the federal government to prevent states from introducing labeling policies. “I don’t think we ought to be involved with labeling at all so I’m an outlier in that I don’t fit neatly in one category or the other.”

Paul is well known for his libertarian leanings and clarified that he wasn’t, “for mandates to any sector of the economy.” Paul is not the only senator speaking favorably of GMOs. Sen. Claire McCaskill mocked the double standards of activists who campaign ferociously on the issue of climate change but refuse to apply the same scientific reasoning when it comes genetically modified organisms.

Over the last 10 years, more than 1,700 studies have been conducted examining GMO foods — all of which found they are safe to eat. 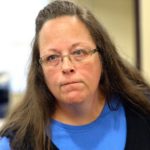 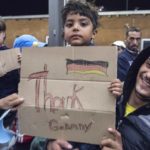