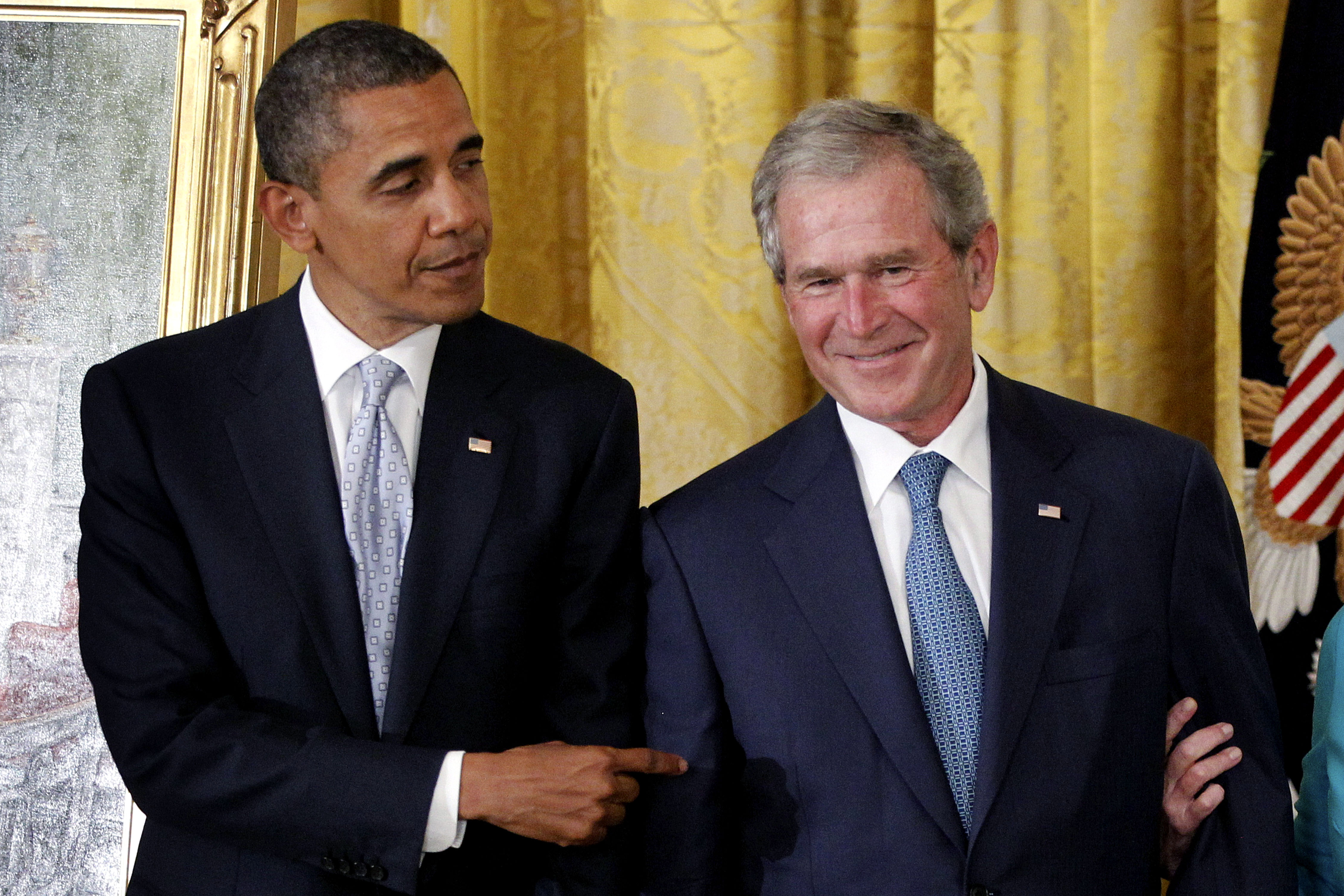 America isn’t a party-based democracy, and for good reason. There’s a reason the Constitution was written the way it is.

Sure, people think the Electoral College is weird, or that it circumvents the will of the people, but that’s the point. Literally. The people are fickle. Take, for example, the mess that we have this year.

Think what you want about voters on the other side of the fence, if you’ve actively chosen a side of the fence this election. You can think that Trump voters are angry (they are), uneducated, or outright stupid. You can think that Hillary voters are duped, willfully ignorant, or paid off (probably not). It really doesn’t matter what you think about the ‘other side,’ because the main hole America has dug itself is that there are even sides at all.

As James Madison said, “Liberty is to faction what air is to fire” and yeah, he’s right. Given freedom of association, people will freely associate. That’s not a problem if the freedom of association is genuinely free. It becomes a problem if two parties start making quid pro quo agreements about the important stuff and pretending to care about little things to divide us.

See, that’s because, as proven by the Trump and Clinton phenomena, we vote for people who don’t really care about the country as a whole. Trump says that he’s going to help certain demographics and voters hear that: voters who feel rightly disaffected by the Democrats and Republicans both, but who hear what he’s saying and feel like he’s speaking to them. They aren’t really voting on policy. They’re voting because they feel like he’ll do something. He will — but it sure won’t help.

Same thing, in a different way, with Hillary voters. Whether you’re white, like me, or a person of color from any background, the chances are that if you compare a man who just can’t seem to keep his mouth from moving and who says some really disconcerting stuff to a person whose name you connect with pretty decent economic years and who makes a point of at least appearing inclusive. . .the choice might seem obvious.

But beneath the facade of nice policy and sanity, whether or not you believe the conspiracy theories, there is something deeply concerning about Hillary. Whether it’s her admitted negligence with classified materials, the Benghazi scandal, the fact that WikiLeaks has basically proven she doesn’t really care, or the slew of odd stuff revealed in her campaign emails that finally get you to realize that there’s something going on, you probably at least realize that she’s a weak candidate.

They both are. But who’s to blame for it? Partially us. We can point the finger right back at We the People, because in America, it really is on us. The buck really stops here.

But we can look to how to solve the problem by examining the root of it. What’s the root of the problem? Who started this mess? The political parties.

Thank the Democrats and Republicans for playing democracy. Thanks to them, we’ve tried to be democratic within a republican system. It doesn’t work. It shouldn’t. The Founders never meant for us to. The parties made the system fit them, in the early twentieth century, and once that ball starts rolling, it may be unstoppable.

Maybe we can stop it. Maybe we can, as a people, finally realize that petty partisanship wasn’t the point of the American Constitution. It wasn’t the Spirit of 1776 or, for that matter, of ’87, when the Constitution came to be. Back then, there were squabbles between states of different size. Then, in the 1800s, there was a literal Civil War that still haunts us today. What was the main split of the 1900s?

No more. This is the twenty-first century. Americans learn from their mistakes, however slowly. Our system was designed to grow and change. We must do so now.

No matter who wins in November, I’ll be fighting to make American politics more like it should be, not tied to the apron strings of rich guys or the donkey and elephant. As the Founders intended it, in their ideal world, not the dirty mess that it is but what We the People really deserve. Statesmen in office, not politicians. Real citizens, not just voters.

Maybe we can’t do it. But I’m still going to try.