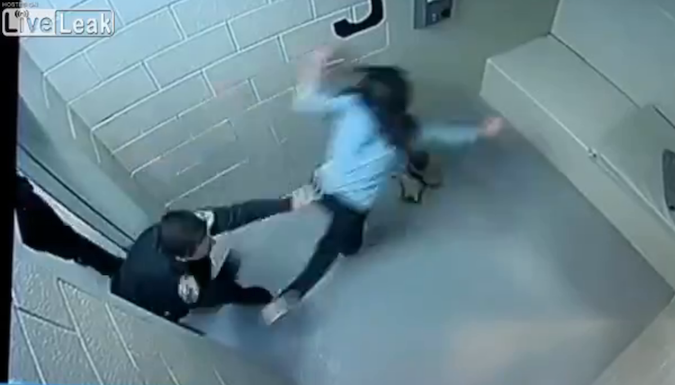 SKOKIE VILLAGE, IL – A Chicago woman is suing the village of Skokie and one of its officers, alleging that she was injured after being pushed face-first into a jail cell bench when she was arrested for a DUI.

Cassandra Feuerstein said that the incident required her to get facial reconstructive surgery to replace the shattered bones.

The incident was caught on camera and shows precisely what she describes. Her attorney, who released the tape said, “The video speaks for itself,” Torreya Hamilton said. “She does nothing to justify what this male police officer does.”

Feuerstein had been arrested for drunk driving and was remanded into custody, where she was asked to remove her boots and bra before processing. Then a police officer appears to take her by the arm and push her into the cell. She then falls and strikes her head and face on the bench, prompting blood to flow across the floor and requiring the assistance of paramedics.

“If this was a tavern fight, which of course it wasn’t, it’d be like she got sucker-punched,” her lawyer said.

The Cook County court is claiming that she was knowingly resisting, and was trying to refuse being placed in the cell. Feuerstein disputes that and claims that the officer made false statements about his violent behavior, causing other police officers to write false reports.

The officer is still a village employee. 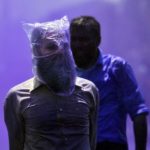 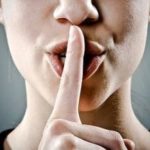