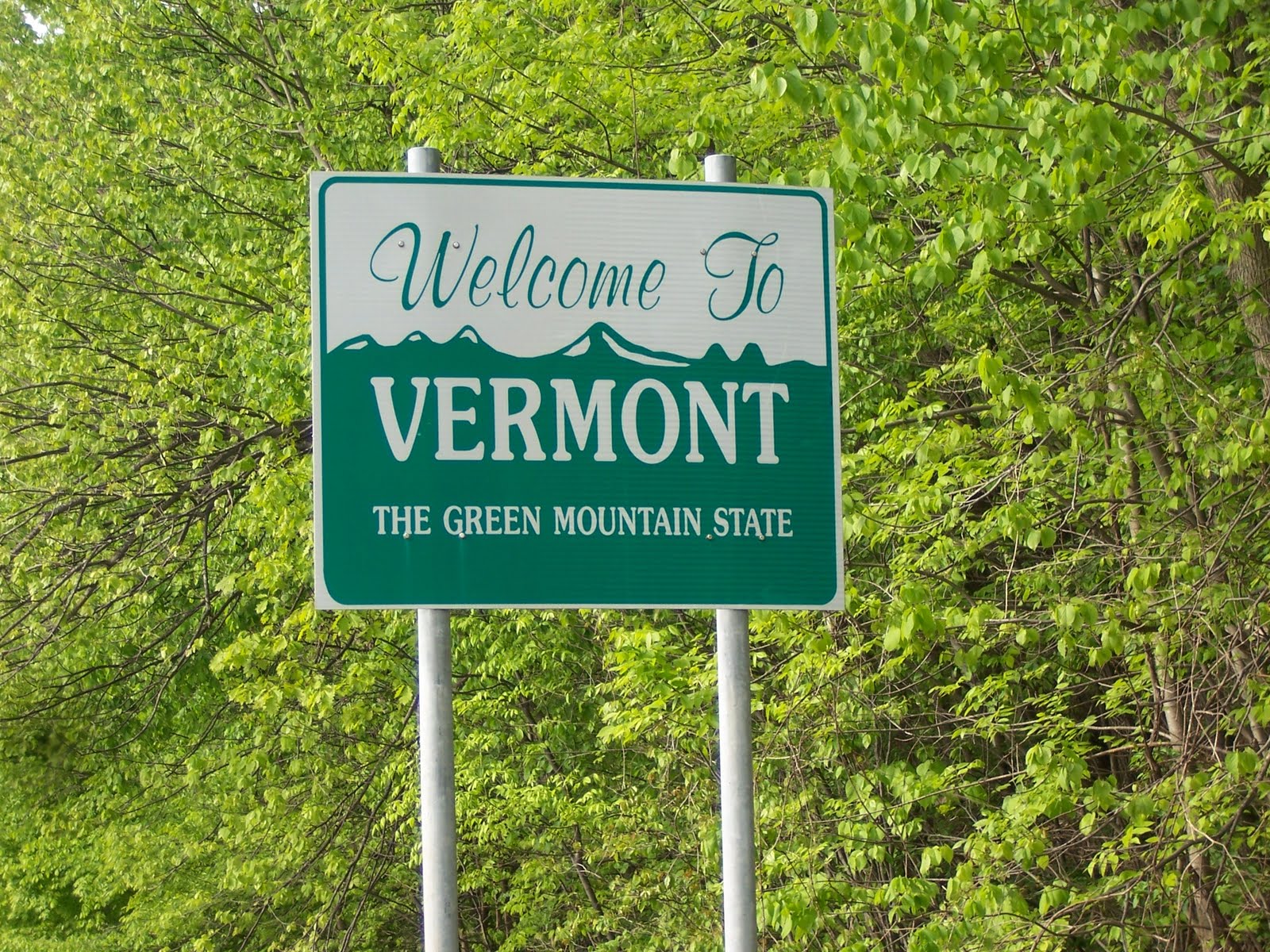 More than 100 people serving jail time for marijuana convictions in Vermont received a pardon from the governor Tuesday in one of his final acts in office.

Vermont Gov. Peter Shumlin, a Democrat, pardoned 192 individuals convicted on marijuana charges after receiving 450 requests before Christmas. Shumlin encouraged marijuana convicts to make a request for a pardon in early December, promising to consider forgiving their crimes. The substance remains illegal in Vermont and efforts to legalize it have all come up short in recent years. Shumlin supports marijuana legalization, calling the war on drugs an “incredible failure,” reports The New York Times.

The pardons only applied to non-violent convicts, with no felony convictions or sentences for driving under the influence. The majority of convicts who received pardons are under the age of 40.

“While attitudes and laws about marijuana use are rapidly changing, there is still a harmful stigma associated with it,” Shumlin said in a statement Tuesday. “My hope was to help as many individuals as I could overcome that stigma and the very real struggles that too often go along with it.”

Shumlin argues marijuana convictions can often be an impediment, especially for young people, to their future college and career aspirations. Phil Scott, a Republican who will be sworn in as governor of Vermont Thursday, said he supports the marijuana pardons and is possibly open to future legalization.

Shumlin, who has granted a record 208 pardons as governor, says Vermont needs to follow the example of states around the country and move forward with legalization of the substance. 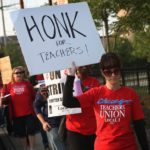 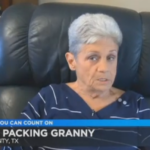 ‘I Tried To Kill Him’: Pistol-Wielding Grandma Takes On Armed Burglar