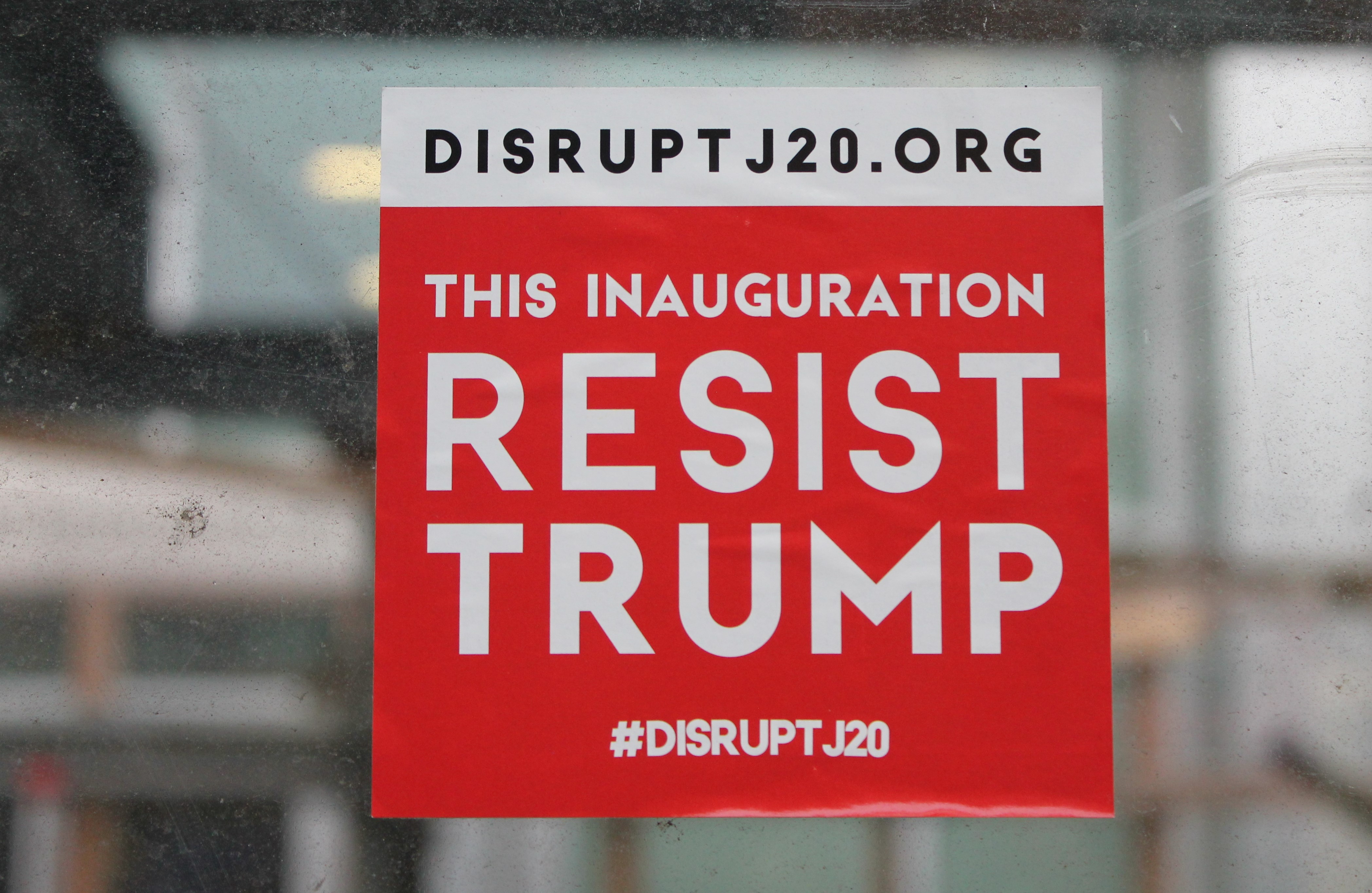 Guerrilla journalist James O’Keefe and his investigative organization Project Veritas have released the second part of a video series highlighting potentially illegal and violent protest tactics being developed by a group called DisruptJ20. The group is looking to cause problems for the inauguration of President-elect Donald Trump and his supporters traveling to the event.

In the newest video, listeners can hear conversations about using what were called “cluster f**k” blockades to halt the commuters on the DC Metro trains. The trains, which are Washington DC’s largest form of public transportation, are vital for those heading to the inauguration.

Another tactic discussed by an organizer named Legba Carrefour can be heard explicitly speaking about chaining the rails of Metro lines in order to halt their function.

They suggest giving money to the poor and homeless in hopes that they will join in the action.

“So we want to encourage you to give to the poor and the homeless. Go right down to 2nd and D, help us block the…vehicle traffic, and pedestrian traffic flowing in the inauguration,” said Eric Sheptock, a DisruptJ20 organizer.

Also pushed were suggestions of pretending to be yoga groups in the park, in order to be inconspicuous.

When it came to violence, questions about “throat punching” and how to fight the “Nazis” at the inauguration were apparently essential questions. Co-founder of Smash Racism DC Mike Isaacson can be heard responding to the question, “when do we get to the throat punching?” This was Isaacson’s response:

Generally speaking, Nazis will only actually attack people if if they have, if they strongly outnumber them, because Nazis are essentially cowards.

Project Veritas explains that using chains to shutdown the public transport trains “constitutes an act of terrorism” under 18 USC 1992. The penalty for violation of that act reads, “shall be fined under this title of imprisoned not more than 20 years, or both, and if that offense results in the death of any person, shall be imprisoned for any term of years or for life, or subject to death.”

DisruptJ20 has responded to the videos from Project Veritas with a press release stating that they were “playing along” and “counter-stinging” Project Veritas. However, Project Veritas says that this does not appear to be true based on the evidence they have obtained and released to the public and authorities.

Project Veritas turned over their information to the FBI and the DC Metro Police, and issued a suggestion to the organizers: “Don’t lie to the FBI.”

WATCH FOR YOURSELF BELOW:

Obama to Commute the Sentence of Whistleblower Chelsea Manning