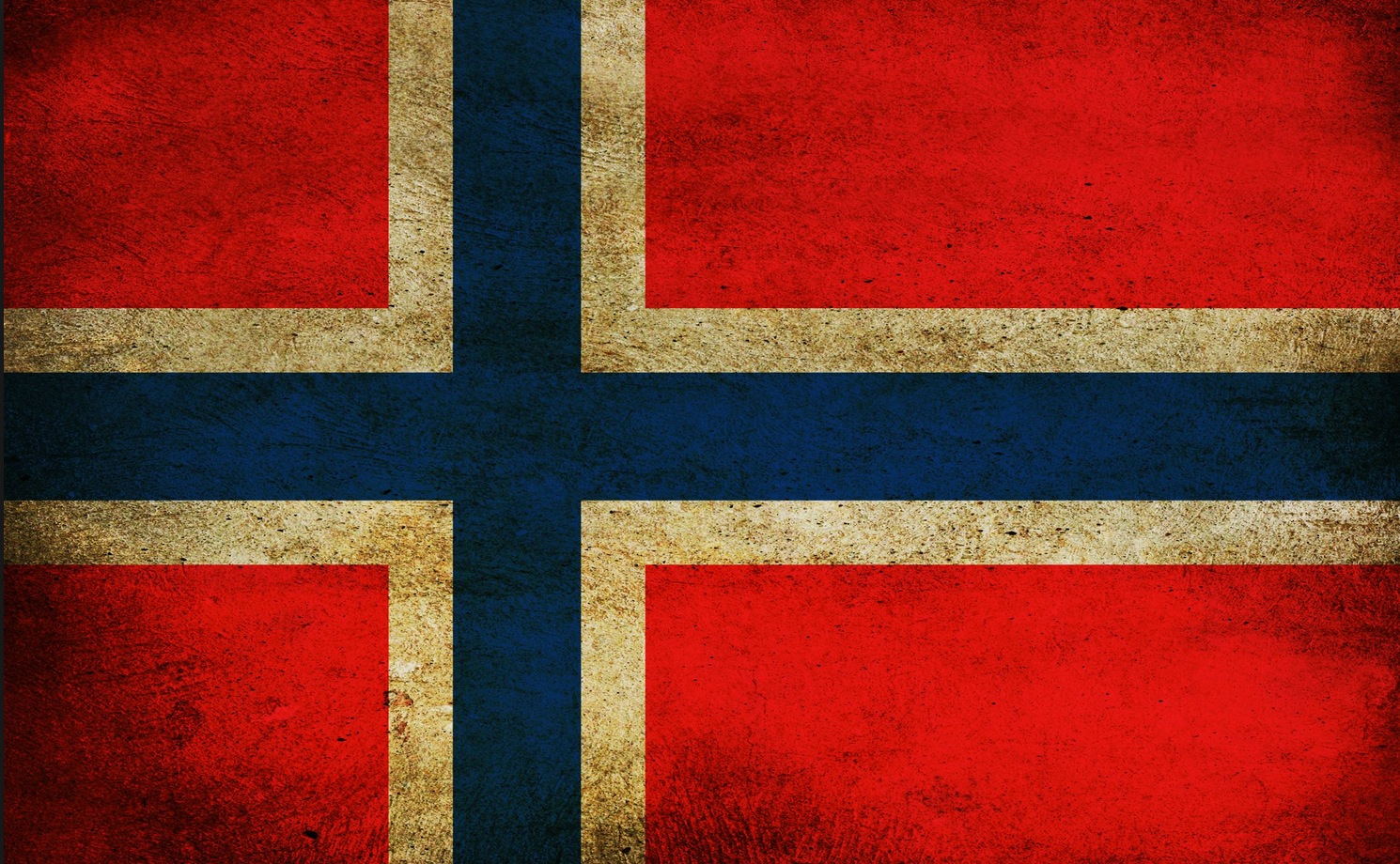 Whenever socialists like to tout the success of big government, they like to ignore the Venezuelan hellhole in South America, and focus on countries like Norway instead. But now that oil prices have sent condom prices in Venezuela soaring to $755, what’s been the impact on the socialist “success stories” like Norway?

Tyler Cowen at his popular blog MarginalRevolution.com observed yesterday that production of oil is at about half of its level in the year 2000. The petroleum sector is a whopping 21% of their GDP, and half of their exports. Cowen, an economist at George Mason University, writes that the oil sector is preparing for 40,000 job cuts.

How do you say “ouch” in Norwegian?

Cowen cites an internal economist from Norway, who argues that the politicians have been overspending on infrastructure projects that are designed to “create jobs.” Sound familiar?

The group has documented how Norwegian politicians all too often have approved major investment projects that benefit far too few people, are poorly managed and plagued by huge budget overruns. Costs in general are way out of line in Norway, according to the group, while schools are mediocre, university students take too much time to earn degrees and mainland businesses outside the oil sector lack enough prestige to help Norway diversify its oil-based economy. The group mostly blamed the decline in productivity, though, on systemic inefficiencies and too much emphasis on local interests at the expense of the nation.

And that ain’t all folks. Their welfare state is having a major impact on the labor force, where 600,000 Norwegians who should be working aren’t, reportedly due to welfare and pension issues.

Cowen seems to think that they’ll be fine for now, however. Still, the Norwegian government seems to be worried.

The government recently warned that unless working hours are increased by 10 percent over time, the state will eventually start eating into its savings. The central bank also warned that the welfare model is simply encouraging people to leave the labour market.

“The number of working hours for full time employees in Norway have fallen by 270 hours a year since 1974,” says Jostein Hansen, director of employment policies at Norwegian Hospitality Association. “Norwegians should follow Iceland’s example and work 100 hours more a year.”

Yeah, so they won the oil lottery. But the funny thing about lottery winners, is that since those people were never good at managing their money anyway, most of them go broke after blowing all their cash. Only time will tell if Norway one day ends up going the way of Venezuela.

How Should Libertarians Approach Lincoln?