Justice! Good Samaritans Get Robbed Then Turn Around And Beat Down Their Attacker! (VIDEO) 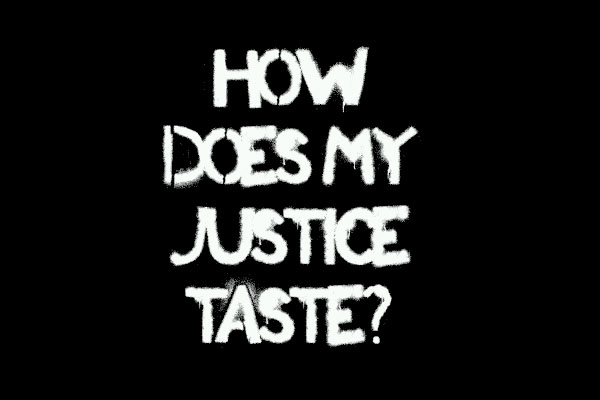 FORT MYERS, FL – Two good Samaritans were trying to do a kid a favor when they suddenly found themselves the victims of an attempted armed robbery. But these two weren’t just about to turn the other cheek. They decided to get all biblical on his sorry a**.

Adrian Mangual-Ayala was beaten bloody after he had hitched a ride with two people and then put a gun to one of their heads, threatening to kill them if they didn’t give him money.

The driver initially gave him the money, but the passenger decided he wasn’t going to back down. He jumped in the backseat and disarmed Manguel-Ayala, beating him so badly that his eye swelled shut and held him until the police arrived.

Authorities located the gun and arrested Mangual-Ayala who was reportedly only 16-years-old. The robber was charged with two counts of robbery with a firearm and unlawful possession of a firearm under 18 years of age as well as violation of probation.