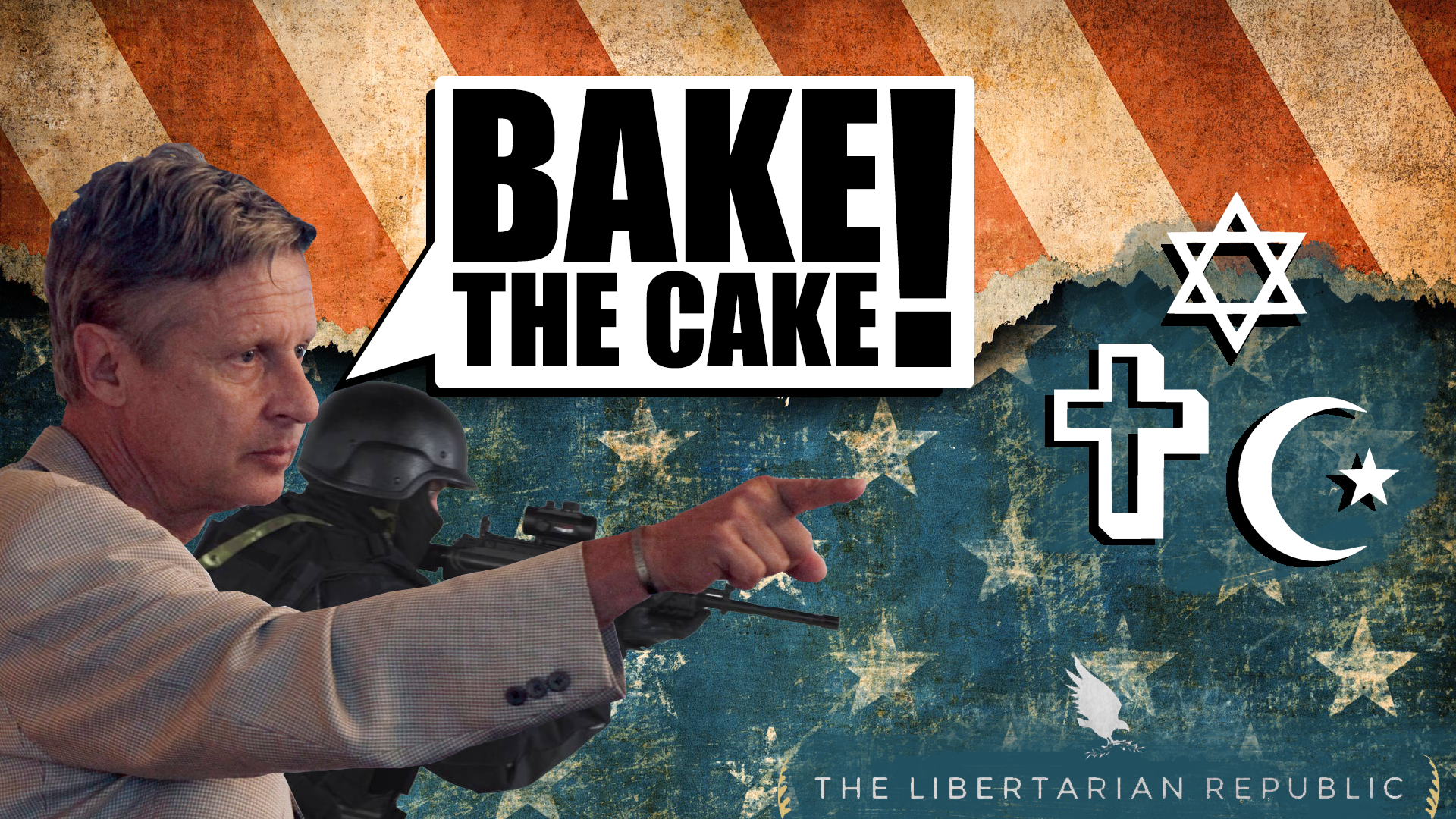 A few days ago, in an interview with the Washington Examiner, Gary Johnson was asked questions about his positions on many different issues pertinent to the interest of American voters. When asked about his ideas on “religious freedom,” Johnson offered these thoughts on the subject:

Today, after a massive backlash regarding the “black hole” comment, Governor Johnson penned an op-ed in the Deseret News, a Salt Lake City news publication, outlining and clarifying his position on religious liberty in America. Johnson was careful to give a nod to the importance of religion and the religious in the founding of the United States and was quick to point out his own personal belief in God:

Religious beliefs have played a vital role in forming America’s character, as well as my own. I was raised as a Lutheran, and I believe in God and consider my faith and involvement with organized religion to be an important part of who I am.

Soon after, however, he cuts to his belief on the issue: “religion has been invoked to justify serious harm.” He expounds:

In years past, opponents of interracial marriage, desegregation and other efforts to protect civil rights too often cited scripture and religion in making their arguments. To be blunt, certain politicians have twisted religious liberty and used it as a tool to discriminate.

This seems to the locus of Gary Johnson’s objection to “maximal” religious freedom: discrimination. In the Libertarian presidential debate, he stood behind his opinion when pressed by opponent Austin Petersen that the government should force religious bakers to make cakes for couples engaging in behavior that violated their own ethical and religious principles.

Gary ended his piece by trying to insure that a “balance” could be found between religious freedom and government intervention against discrimination. He then promised to protect the Constitution and all of its amendments.

America is big enough to accommodate differences of opinion and practice on religious and social beliefs. As a nation and as a society, we must reject discrimination, forcefully and without asterisks. Most importantly, as president I will zealously defend the Constitution of the United States and all of its amendments.

Is Governor Johnson unilaterally deciding what the Constitution and its amendments enshrine as natural human rights? Is he, like President Obama, simply deciding what he wants to enforce or not? Let us know your thoughts about Johnson’s opinions on our Facebook page or in the comments below.