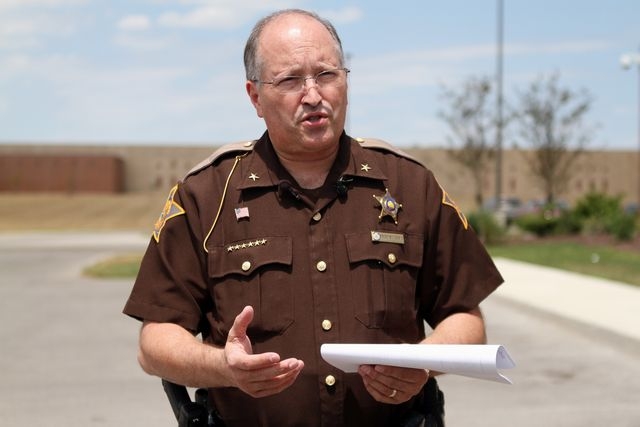 A Indiana Sherriff has vowed to disregard any gun registration executive orders from the President’s desk, as reported by the Tenther Blog:

Elkhart County Sheriff Brad Rogers in the state of Indiana, who declared on WNIT’sPolitically Speaking that he will “disregard” any executive orders Obama makes that require firearm registration.

“If President Obama today said, ‘I’m creating an executive order that all sheriffs and police chiefs around this nation need to start registering firearms,’ I will disregard it,” he stated.

According to InfoWars.com, when “Rogers was questioned on how he can hold these unruly views and be reconciled with the oath he took for office. So, he repeated his oath, saying it is to defend the United States Constitution and the Indiana constitution to the best of his ability.”

However, it’s not just executive orders concerning firearm registration that Rogers has spoken out against; in 2013, he made similar statements on any possible gun confiscation.

Politically speaking, Rogers’ statements are in keeping with what James Madison advocated in response to unconstitutional federal laws or actions. He joins other sheriffs across the country likeDouglas County Sheriff John Hanlin who during the height of anti-gun hysteria in 2013 sent Vice President Joe Biden a letter threatening to not enforce federal gun control laws. Hanlin has been condemned by the Brady Campaign, which recently lost a lawsuit against the state of Kansas over its strict gun control nullification law. 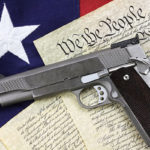 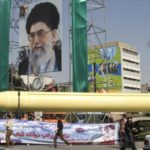