Guns to be allowed in locked cars on public school campuses. 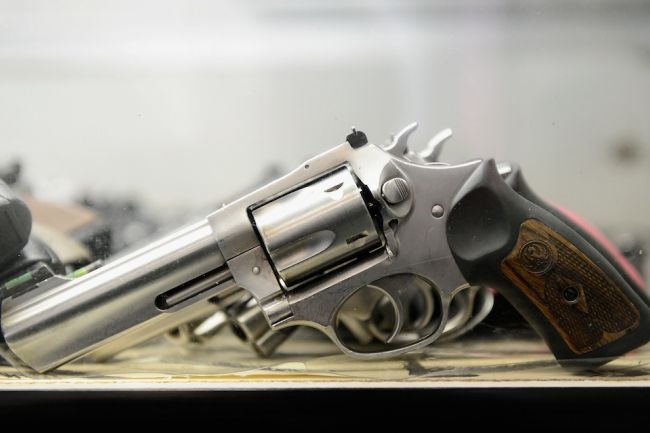 NORTH CAROLINA – Starting next Tuesday, guns will be allowed on school properties across the state of North Carolina as long as they are in a locked car. The state’s lawmakers responded to many of the antigun laws that were pushed after the tragedies of Newtown, Connecticut by going the opposite way and legislating in favor of individual rights.

There are some restrictions. You have to have a concealed gun permit and you have to keep it locked in the glovebox or other storage facility inside the vehicle.

Other changes in the law will allow gun owners to carry their weapons in restaurants that serve alcohol as long as they don’t drink. They’ll also be able to have them in public parks and other areas.

The law would affect all public schools and universities, private schools can be exempt.