Do you remember the tale of Goldilocks? The little blonde tyrant that broke into the bears’ home, ate their porridge and slept in their beds? When I was a nose picking, self-righteous 6-year-old, I was so infuriated that this girl thought it was okay to eat someone else’s porridge and sleep in someone else’s beds. She deserved at least seven minutes in the corner.

However, what I failed to realize is that not only did she eat someone else’s food, and sleep in someone else’s bed, her worst offense was breaking into their house. I mean, breaking and entering should have been the first thing to set me off. 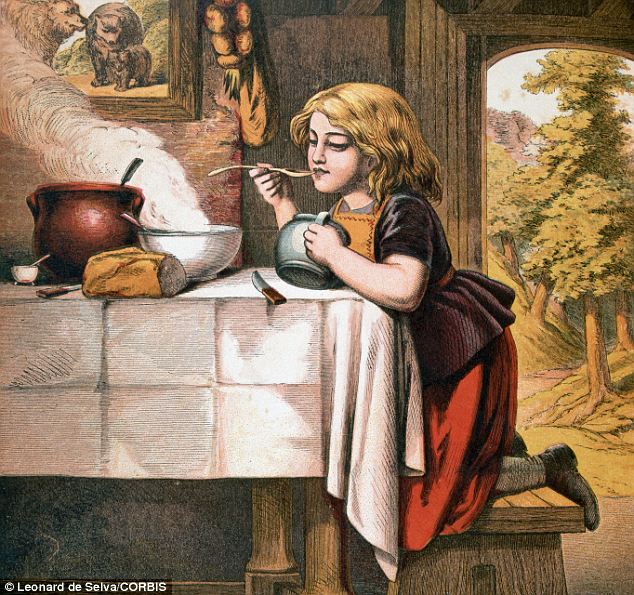 Obamacare is a lot like Goldilocks: an immature, selfish, little girl without manners.

Also, many conservatives have lost sight of its worst crime — it’s still socialized medicine, people. I don’t care what the Supreme Court says. We need to stop focusing solely on the flaws with the website, the premium increases and the loss of coverage — we knew all of this was going to happen. It’s like focusing on Goldilocks’ porridge smuggling and bed hopping, instead of the real crime.

We have an election coming up, and none of us conservatives want “Lady Clinton” for president. Therefore, it’s time we expose Obamacare for what it really is: an infringement on our rights. Since constitutional rights and the like never really hit home with the left, we need to show them how Obamacare is an infringement of choice.

They say, “Don’t tell women what they can and cannot do with their bodies. Don’t tell men and women that they can’t marry whomever they love, no matter their gender. Don’t shove your religion on me with your offensive nativity scenes. Legalize marijuana, fight the man!”

In regards to health care, however, leftists say, “Make it rain the Affordable Care Act. Smother me in Obamacare. I surrender to you, your highness. I am yours, and you are mine forever. I do.” [contextly_sidebar id=”980e0fa5cd62d5bbfa1fdb5a83644ab1″]

So you see, socialized medicine is a flat-out contradiction to every pro-choice advocate out there. That is what conservatives should be pushing, not the crummy website flaws and other small parts. Yes, these are pieces of the pie, but we need to show people how moldy and the gross the entire cake is, not just its ingredients.

As much as we want to fight it and deny it, it’s the second half of a game where the left is home team, and we’re falling behind. So let’s play by their rules. Let’s show them just how anti-choice the Obamacare legislation is, in a way that they would be willing to listen to.

We have the right to abort, marry the same-sex, to be free from religion, correct?

Then a grandmother with breast cancer has the right to have her body be seen by a doctor of her choice, without being denied because of her “risk factor” of age and condition.

Then a healthy college student has the right to say “no” to health coverage in a time of financial struggle without being fined by his government.

Then the Roman Catholic Church has the right of refusal to financially support the distribution of birth control.

Then small businesses have the right to employ their staff for 30 hours a week without being forced to insure, pay a fine, or lay off their employees.

Maybe it will take protesting. Maybe it will require an annoying amount of activism. Or maybe we will have to camp along Wall Street, defecate in yards, walk around until we get holes in our best pair of Toms, and not shower until mold grows in our armpits. All I know is that it’s time to fight the other side with their own tactics. Give them a dose of their own medicine, because everyone’s got a right to it, don’t they?

Laura Meyers is a freshman in journalism and political science at Kansas State University. 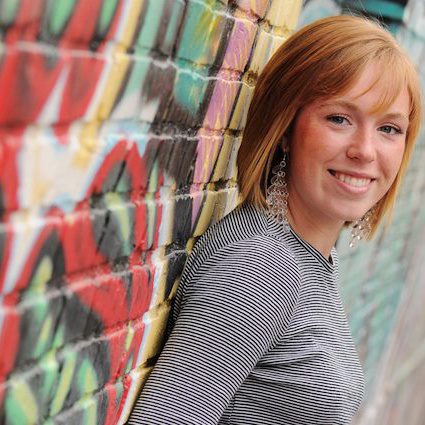