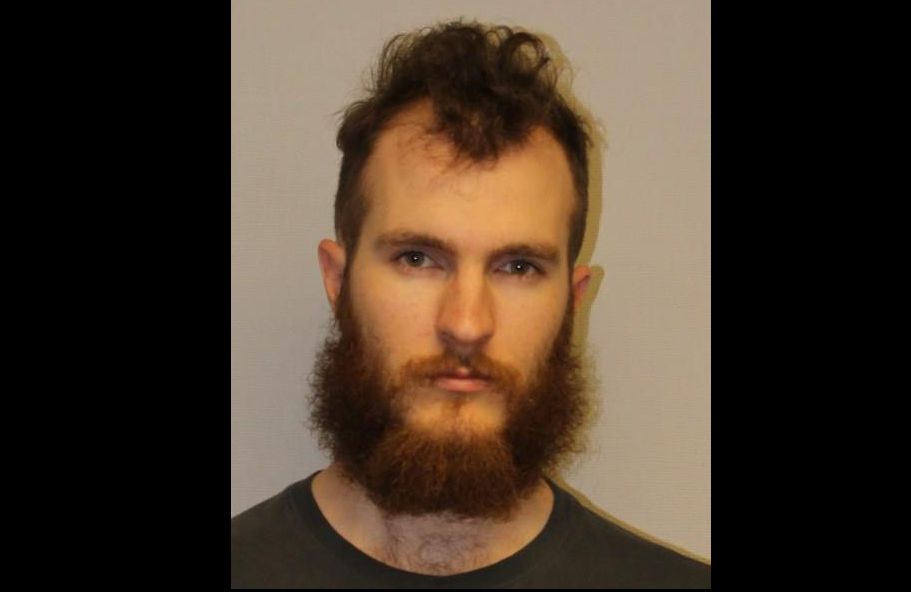 If you’re giving a drunk person a ride home in Portsmouth, New Hampshire this New Year’s Eve you could face a stiff fine. To be sure, you better not accept any gas money or a tip for your time. It’s part of the city’s crackdown aimed at the ride share service Uber. For one local man, the regulation spurred the idea to launch a free ride service for the holiday in protest.

“I just want to get as many people home safely as possible,” said Christopher David when I spoke with him on the phone.

David is a libertarian and a Free State Project activist. He says that the Portsmouth regulation and enforcement of ride share restrictions are motivated by pressure being exerted by special interests; specifically the owner of the area’s largest taxi company, Great Bay Taxi. As is usual in areas where Uber has begun to operate, companies like Great Bay Taxi lobby to restrict Uber’s operation as a way of limiting competition. In Portsmouth, it has gone even farther.

Great Bay’s owner, John Palreiro, actually pulled his cabs out of the city the night before Thanksgiving in protest. He threatened to do the same on New Year’s Eve unless the city cracked down and began enforcing an existing ordinance against Uber.

The restrictions and pressure angered David, who used to drive for Uber.

“There’s police officers chasing down Uber drivers instead of looking for drunk drivers or helping people,” he told me.

In protest, David has organized a free ride share service for the evening. He’s already had 40 passengers sign up for rides. David and the 10 drivers he has organized will be doing a great service for the community, providing safe rides for people who will most likely be inebriated. Originally, David and his drivers were going to accept tips, but when local police got word of their plans their intention were reported as such:

The penalty for violating the ordinance is $500 for the first offense, $1,000 for any subsequent offense.

So David assures me that for tonight all rides will given completely free of any compensation. But he doesn’t plan on stopping there.

“My plan is to launch a decentralized competitor to Uber,” David informed me.

He’s already in the process of developing an app which he says will launch in about a month’s time. It’s called Arcade City.

“The police are already threatening to fine users and it isn’t even out yet,” David laughed.

For this Free Stater, it’s just another day bucking authority and pushing back against unreasonable restrictions.