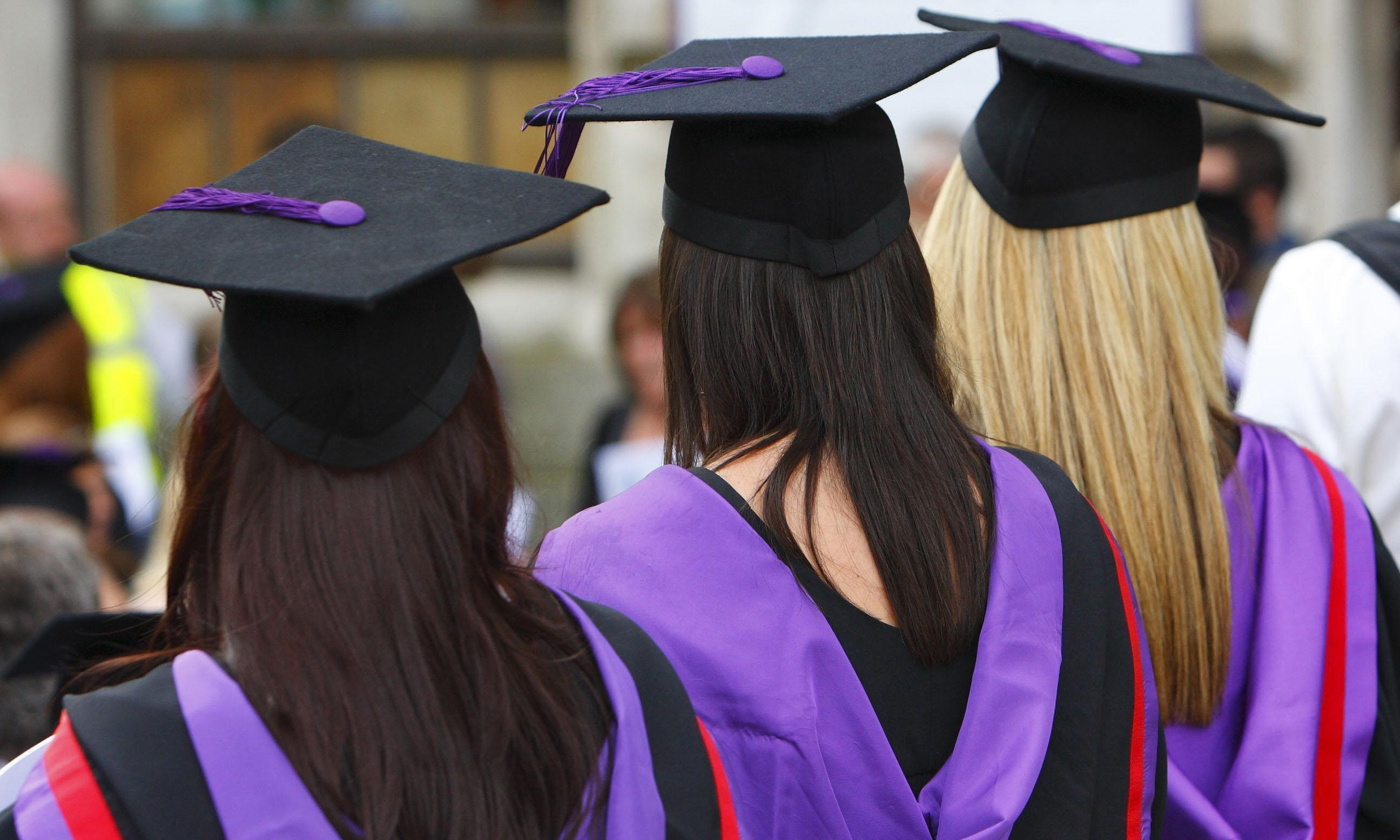 New research suggests women earn less than men because they opt for jobs with more flexibility but less pay.

From the White House to feminist lobby groups, a chorus of voices claims the gender pay gap is due to rampant sexism in the workplace, with women earning just 78 cents on the dollar to what men earn.

The big problem with this figure is that it’s a statistical sleight of hand. The 78 cents figure, or anything like it, can only be reached by adding up all the money men earn and all the money women earn, and look at who is earning more on average.

The figure doesn’t represent women earning less than men working the same jobs, the same hours, in the same roles. Nevertheless, the Obama administration is proposing costly rules that mandate companies with 100 employees or more to include more information on annual reports of employees’ pay and sex.

But a new study by Matthew Wiswall and Basit Zafar suggests pay differences between the genders have a lot to do with the different choices men and women make about the life-work balance.

The authors surveyed college students over several years to find out how much they valued different job attributes like pay, flexibility, part-time options, job stability and pay growth.

The study found on average students are willing to give up 2.8 percent of annual earnings for jobs with a percentage point lower chance of getting fired. Students said they would give up a little over five percent of their pay for a job that has the option of working part-time hours.

Men put a much bigger premium on earnings growth, saying they would trade off 3.4 percent of their pay to get a job where wage growth is faster.

The researchers also found these students’ jobs post-college closely matched their preferences. In other words, a large part of differences in pay between the genders are a result of the active choices men and women make rather than sexism.

Content created by The Daily Caller News Foundation is available without charge o any eligible news publisher that can provide a large audience. For licensing opportunities of our original content, please contact [email protected]