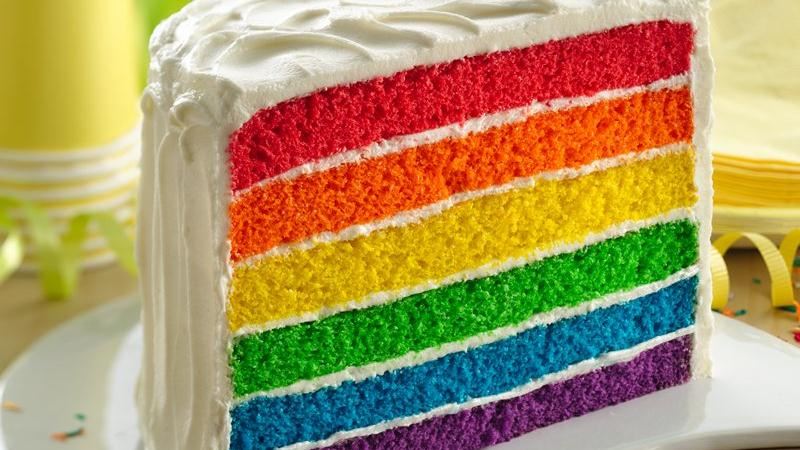 A gay rights activist announced he has swapped sides on the same-sex wedding services debate, saying he supports same-sex marriage but doesn’t believe Christians should be forced to write messages they disagree with.

Peter Tatchell’s article centers around Ashers Bakery, a United Kingdom bakery whose owner refused to make a cake with a pro-gay message. A judge ruled last year the Belfast bakery had discriminated and fined it. The case is scheduled to go before the appellate court this week.

While admitting “It pains me to say this,” Tatchell writes in an editorial in The Guardian that the ruling sets a dangerous precedent.

This raises the question: should Muslim printers be obliged to publish cartoons of Mohammed? Or Jewish ones publish the words of a Holocaust denier? Or gay bakers accept orders for cakes with homophobic slurs? If the Ashers verdict stands it could, for example, encourage far-right extremists to demand that bakeries and other service providers facilitate the promotion of anti-migrant and anti-Muslim opinions. It would leave businesses unable to refuse to decorate cakes or print posters with bigoted messages.

Tatchell, who is a member of the United Kingdom Green Party and runs a human rights organization, initially supported the judge’s ruling, but has since changed his tune. He argues there’s a difference between discriminating against a person and discriminating against ideas. Christian bakers and florists have repeatedly made clear they regularly serve gay customers, but participating in an actual same-sex ceremony is different. It’s the implicit endorsement of the message and wedding that they can’t agree too.

“[The law was] designed to heal the sectarian divide by preventing the denial of jobs, housing and services to people because of their politics,” he writes. “There was never an intention that this law should compel people to promote political ideas with which they disagreed.”

The U.S. has a similar battle going on, and Christians are losing. Earlier this month, a New York couple lost an appellate case arguing that they should not be forced to coordinate a same-sex wedding ceremony in their own backyard. In Washington State, a woman has been fined for refusing to workas a florist for a gay wedding.

“In my view, it is an infringement of freedom to require businesses to aid the promotion of ideas to which they conscientiously object,” Tatchell writes. “Discrimination against people should be unlawful, but not against ideas.”

Content created by The Daily Caller News Foundation is available without chargto any eligible news publisher that can provide a large audience. For licensing opportunities of our original content, please contact licensing@dailycallernewsfoundation.org. 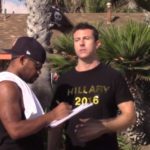 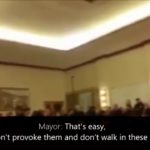