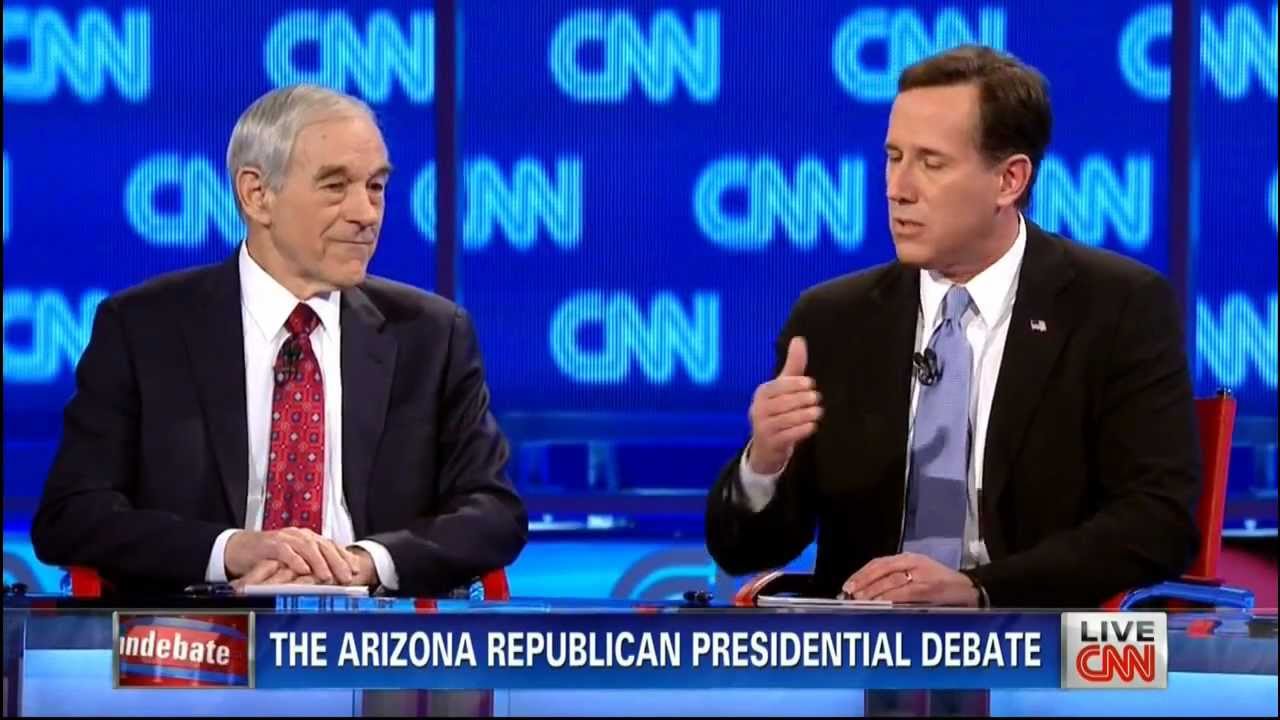 As reported by Bryan Caplan, a George Mason economics professor and adjunct scholar at the Cato Institute, answers to one particular question in the exit survey of the annual Cato Libertarian-Conservative is of interest. As Caplan notes:

Q23. Do you favor or oppose a law in your state that would allow businesses to refuse service to customers for religious reasons?

The standard libertarian position here, of course, is, “If a merchant turns you away on religious grounds, just take your business elsewhere.” Why would over a quarter of libertarian students think otherwise? It’s tempting to say they’re just “pandering to the left.” But if the question were “Should racial discrimination in employment be legal?,” I’m confident libertarians would express more agreement than conservatives (though less than 50%, I fear). My explanation is that many libertarian students let their friendly attitude toward gays and chilly feelings for Christian fundamentalists color their judgment. Even if individual rights are the foundation of your political philosophy, “Who has the right?” is a far less appealing question than “Who do I like?”

RELATED: MUST-READ: A Libertarian Defense of Gary Johnson and “Bake the Cake”

While conservatives may plead “libertarian” in their defense of such laws, it is rare that they cite rights to “property” or “contract” in such positions, as principled libertarians do. For example, when Johnson went on the Glenn Beck show a few weeks ago, Beck and his co-hosts insisted that Title II was valid because racial discrimination is simply “different” than discrimination against same-sex couples.

Nonetheless, as this poll was taken of millennials in attendance, it figures to hold some importance in the futures of both the conservative and libertarian movements.

Watch the Cato debate below:

Domestic Violence Against Men Has Tripled Over the Last Decade