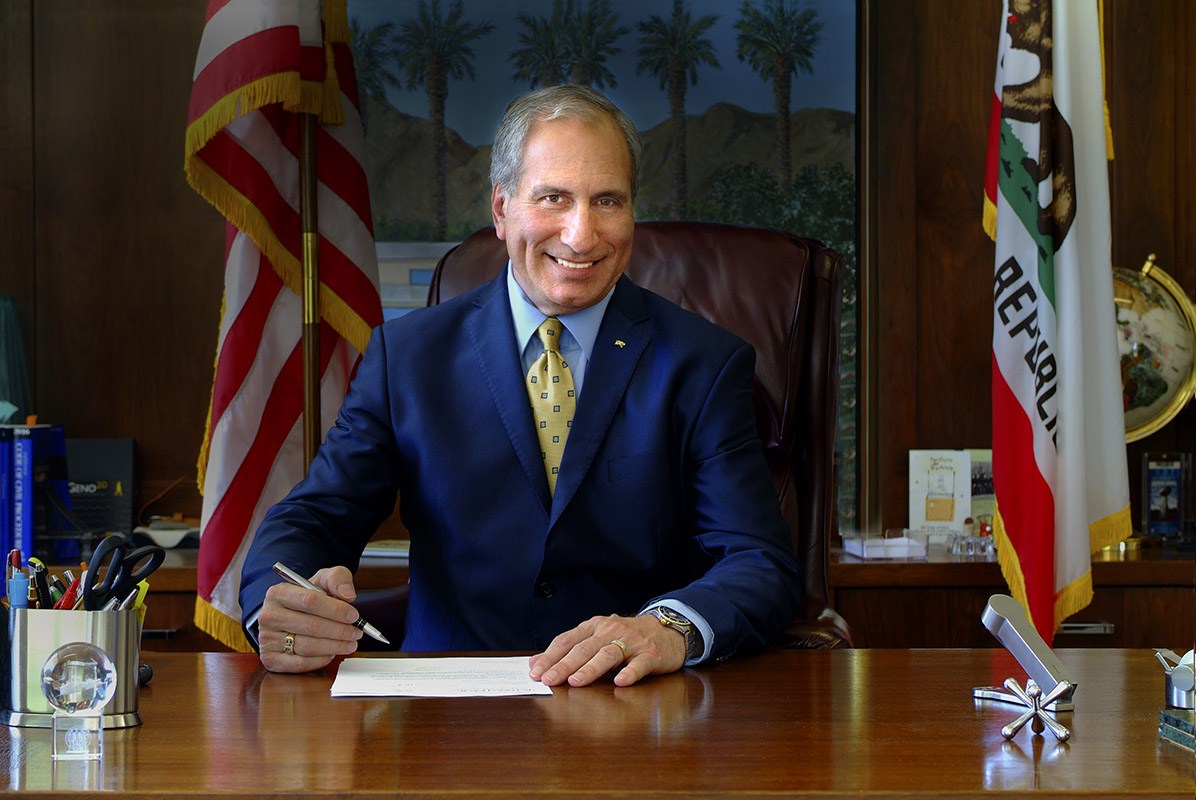 Senator Jeff Stone (R-Riverside County) has launched a survey to gauge interest in holding public officials, who vote in favor of Sanctuary Cities or a Sanctuary State, civilly liable if someone is injured or killed by a person who should have been turned over to ICE, reports KFI AM 640.

In the interview, Stone mentions that due to California’s super-majority of Democrats in legislative positions, he is looking to use the state’s initiative process to allow the people to pass the bill.

Stone tell John and Ken, “I have the language being drafted now and I think we will see an initiative in 2018 that will hold elected official that are complicit with their votes, in making sanctuary statuses of local and state governments, when a perpetrator is being released that is dangerous and causes mayhem, it will allow those surviving families or victims to sue that elected official… making them civilly liable.”

Let us know what comments, questions or concerns you may have in the comments!

Listen to St. Sen. Stone discuss his survey and the situation surrounding it in California here: