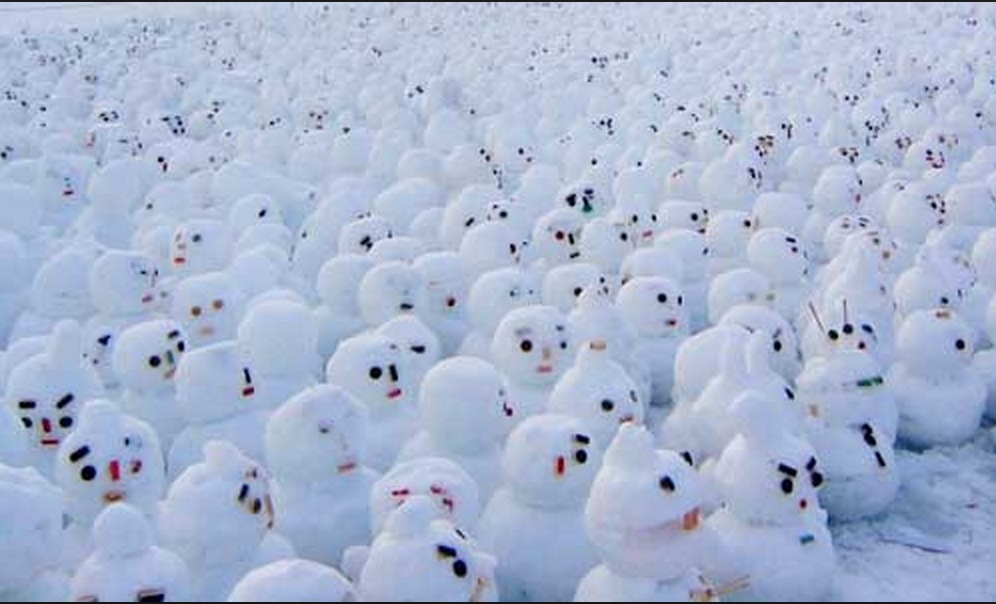 A new study debunks the theory that melting permafrost in the Arctic region will release a “carbon bomb” that will cause catastrophic global warming.

“The data from our team’s syntheses don’t support the permafrost carbon bomb view,” A. David McGuire, a climate scientist with the U.S. Geological Survey and the Institute of Arctic Biology at the University of Alaska in Fairbanks, said in a statement.

News reports have hyped up the study saying melting Arctic permafrost could release lots of carbon dioxide and methane into the atmosphere — only adding to worries that global warming will get out of control. Washington Post writer Chris Mooney remarked the study “basically confirm that we have a serious problem — if not necessarily a catastrophe — on our hands.”

But do we? The study actually suggests a “gradual, prolonged” release of greenhouse gases from thawing permafrost — meaning society has much more time to adapt to rising emissions from permafrost melt than scientists previously thought.

For years, scientists have been debating over how much warming would occur — and how fast — as greenhouse gases trapped in permafrost in the world’s polar regions are released into the atmosphere. Scientists have argue that permafrost melting was a “carbon bomb” that would be catastrophic for the climate.

But this latest study, which is a synthesis of past research, finds there is no “carbon bomb” coming from the Arctic. Instead, it argues the “evidence suggests a gradual and prolonged release of greenhouse gas emissions in a warming climate.” Though the study does acknowledge there are still lots of uncertainties with the research on permafrost melt.

“What our syntheses do show is that permafrost carbon is likely to be released in a gradual and prolonged manner, and that the rate of release through 2100 is likely to be of the same order as the current rate of tropical deforestation in terms of its effects on the carbon cycle,” McGuire added.

Research shows polar permafrost has warmed 11 degrees Fahrenheit in the last three decades, which has accelerated the microbial breakdown of organic carbon that has been frozen. This releases carbon dioxide and methane, which scientists say will accelerate global warming.