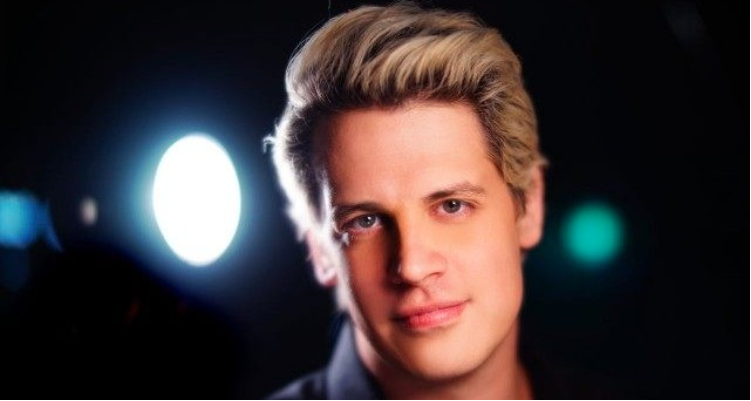 On Thursday night, I heard Milo Yiannopoulos speak at American University as part of his Dangerous Faggot tour. I was expecting chaos and that’s pretty much what went down.

I had no difficulty finding his speech location. There were dozens of students outside the building protesting his “hate speech.” One transgender person was holding a sign that read, “Milo wants me dead.” That’s false, according to Milo. A black student was speaking about his experiences on campus and needing financial aid. I wondered how a conversation between him and Milo would go.

Milo’s speech began with him pledging to donate $20 to Donald Trump for every interruption. His pledge didn’t stop them. A girl immediately went to the front with a sign that read, “Roses are red, violates are blue. Milo we are too woke, to tolarate you.” Okay, then… Bye.

Many in the crowd starting chanting, “Trump!” I doubt that even half of them actually support Trump. The name Trump has become synonymous with anti-PC culture and it triggers the heck out of the PC police. Even seeing his name written in chalk can be traumatic for the leftist college student.

I don’t agree with Milo on everything, but I believe that he has a right to say it. Freedom shouldn’t be contingent on whether *I* agree with their opinion. I find the Westboro Baptist church members to be vile. But do I support their freedom of speech? Absolutely.

Milo spoke about the insanity of feminism and politically correct culture on college campuses. He said that finally “hot people” were fed up with PC culture. Libertarians have been talking about this problem for years and no one cared because libertarians are losers. I laughed. It’s Okay. I can take a joke with an unfortunate amount of truth.

I was inspired by some of the students there. One woman took the mic and made fun of feminism. A black high schooler asked for advice because he said that he was harassed by other black people for attending and supporting Milo.

I loved seeing this because it takes guts to stand up against left culture on college campuses in front of your peers. There’s a real risk of being socially ostracized.

I hope Milo’s visit encouraged more students to speak out. Sometimes, all it takes is one person to do it, then others will follow. They will think: “OK, if he can do it, I can.”

For so long, many conservatives and libertarians have been scared of the left. We tiptoed around issues because we feared being called a racist or sexist. It was refreshing to see people openly talk about their opinions and not censor themselves to please the left.

One of the best exchanges was between a Muslim woman and Milo on Islam. She condemned terrorism, while he talked about how an uncomfortable amount of Muslims want to make his gay lifestyle illegal and make women subservient to their husbands. Both of them remained respectful and it was a productive dialogue (which was somewhat ruined by a unruly Black Lives Matter protester).

Overall, it was a fun night. 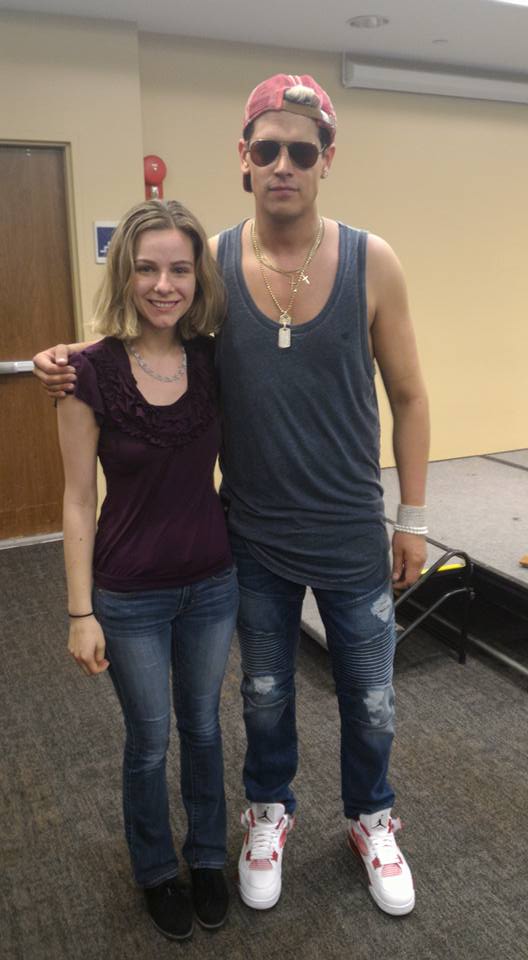 Smashing Pumpkins’ Billy Corgan: SJWs are like the KKK